Following Arrest of Academics and Officials Loyal to the Legitimate Government
SAM: The STC militia Practices Violations in Socotra with the Support of Saudi Forces 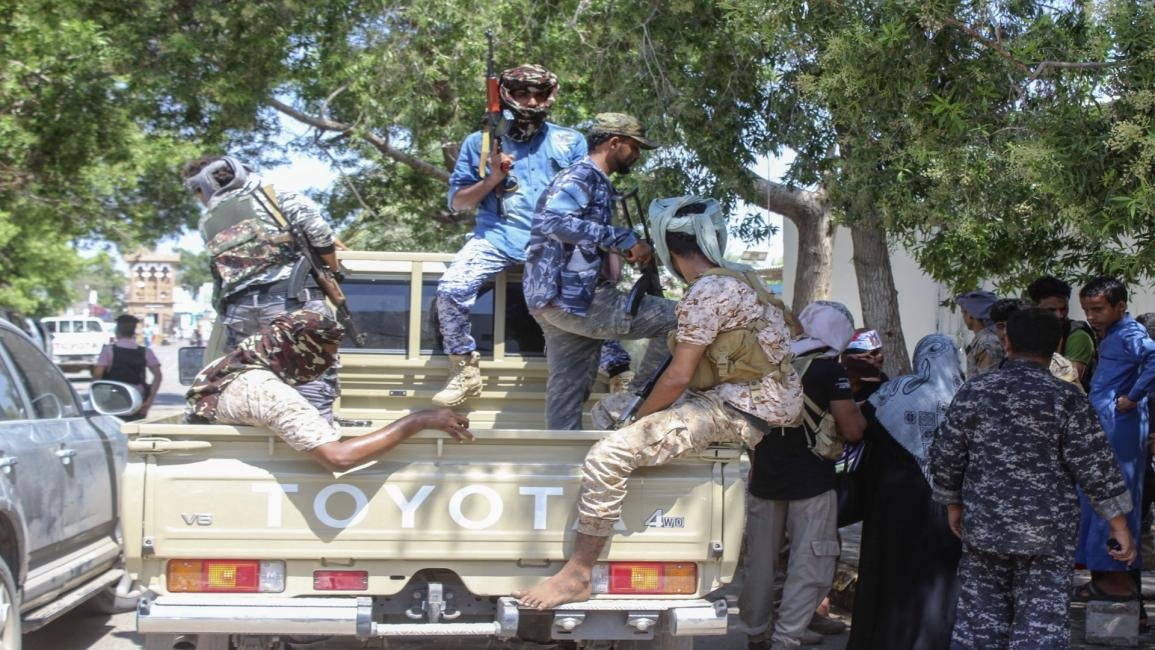 SAM Organization for Rights and Liberties said that the Southern Transitional Council militias is violating human rights on the island of Socotra since they took control of the island on June 19.

SAM confirmed that the UAE-backed Southern Transitional Council militia arbitrarily arrested Dr. Ahmed Salem Al-Ameri, a professor of literature at the College of Education in Socotra from his workplace, and detained him in al-Shamil Center for five hours due to publishing an opinion article on the island’s conditions, which is a disturbing deterioration and clear violation to Yemeni law and international humanitarian law.

SAM indicated that it had documented the dismissal of opponents of the Transitional Council militia from their jobs and the arbitrary arrests of many activists and opponents of its policy on the island, the last of which was the arrest of the director of Socotra Port, Riyadh Saeed Suleiman, on November 2, and according to sources close to Suleiman, the Transitional Militia locked him in the police prison beside criminals, and they ordered him to call his brother to hand over his job stamp, and when he refused, they threatened to keep him in the prison.

On September 9, the Transitional Council militia arrested Ahmad Hadid Khamis, Saad Ahmad Muhammad al-Qaddumi, and Ramzi Jamaan Muhammad, for their participation in a peaceful demonstration in the Qalansiyah district.

SAM said that it is important to remind that the STC is committing these violations in the presence and support of the Saudi forces, whose members exceeds a thousand Saudi soldiers.