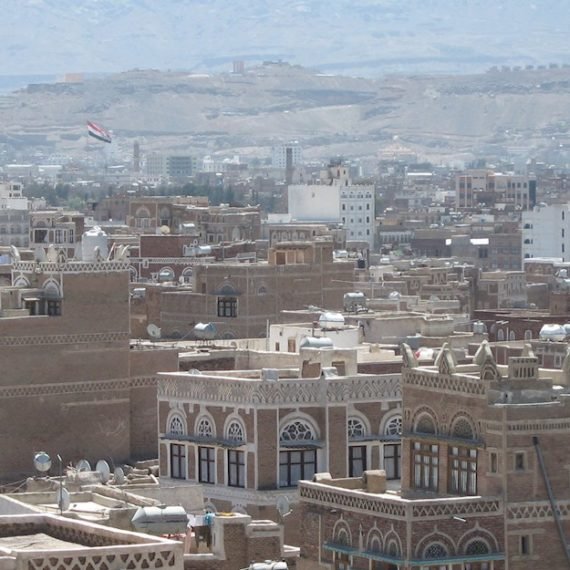 On 22 May 2017, Alkarama, along with the SAM for Rights and Liberties, sent a joint communication to the Special Rapporteur on extrajudicial, summary or arbitrary executions (SR SUMX ) regarding the execution of three men in Sana’a by the Houthi-Saleh coalition.

Walid Al Abi, Adel Al Zuairy and  Ahmad Al Haj were all abducted, albeit at different dates, by armed men who did not inform them of the reason for their arrest. After being taken to undisclosed locations and secretly detained for periods ranging from four days to four months, the families received confirmation that their loved ones had died.

Walid Al Abi was found shot in the head in a secret detention centre run by the Houthi authorities who claimed Al Abi had committed suicide. The forensic report concluded that Al Abi had been subjected to severe forms of violence indicating torture and that he had no gunpowder on his hands thus discrediting the claims of the Houthis.

Ahmad Al Haj had been abducted along with his son, who was later released, and now suffers from psychological trauma due to the torture he was subjected to. Al Haj’s family was informed that he had been found dead near Houthi barracks. His body was deposited at a nearby hospital but the family was denied its request to have a forensic examination conducted on the body of the deceased.

Adel Al Zuairy’s family was informed that he was dead and that his body was at Sana’a hospital where they were not given the body and were refused their request for the conduct of a forensic examination. Al Zuariy’s corpse was however covered in bruises and it is assumed that he died as a result of the torture he was subjected to.

It is believed that all three men were tortured and executed due to their affiliation with or membership to Al Islah party, opposed to the Houthi-Saleh coalition.

In their request, noting the present conflict situation in Yemen, Alkarama and SAM observatory urged the SR SUMX to request the Yemeni government to step up its efforts to the full extent possible and investigate these summary executions, to bring to justice the individuals found to have been responsible for these acts, and to take effective measures to ensure that the right to life of the population is fully guaranteed in accordance with international human rights standards.