Due to Health Conditions in the city of Aden .. SAM Calls for the Release of Political Detainees 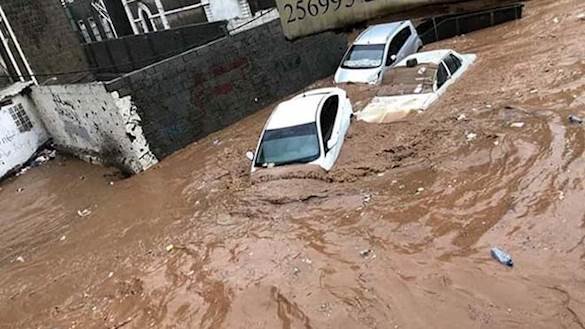 SAM Organization for Rights and Liberties said today, Tuesday, April 28, 2020, that it has received a distress call from the families of some of the detainees in Aden city, calling for the release of the detainees who have been imprisoned for years due to the outbreak of a serious disease in Aden due to the torrential rains and floods in Aden.

SAM organization calls on the Southern Transitional Council and the Arab Coalition in Aden to immediately release all detainees, and take advantage of the month of Ramadan to reunion Yemeni families; and hold them legally responsible for any risks to which the detainee may be exposed