Press Statement
Al-Humeidi: Failure to Include Women in the New Cabinet is a Setback to the Democratic Achievements of Yemenis 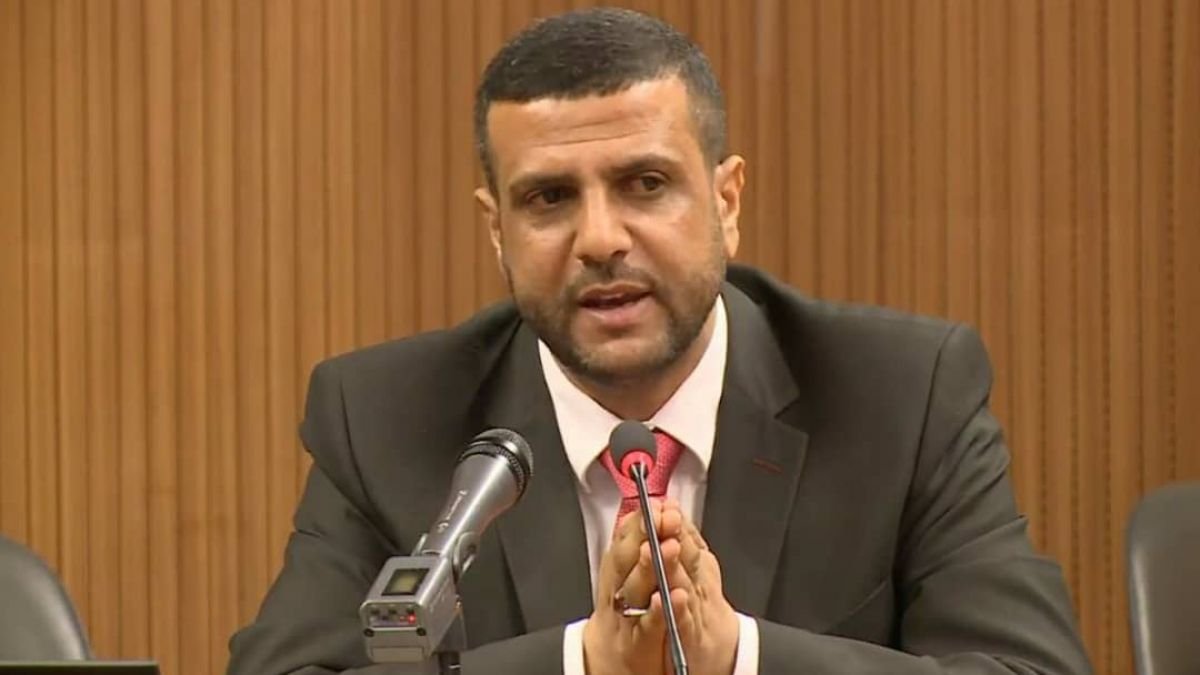 Tawfiq Al-Humeidi, head of the SAM Organization for Rights and Liberties, said in a statement: “We in SAM organization are following with great concern the press and media leaks on the new cabinet based on Riyadh Agreement, which apparently ignored female representation.

Al-Humeidi stressed that any disregard for female representation in any future government is a setback to the democratic achievement that Yemenis have achieved over the past decades, and a negative message about what the future of democracy sponsored by neighboring countries could be.

Tawfiq Al-Humeidi stated that the representation of women in the public affairs is no longer a favor from anyone, but rather a right acquired according to international agreements signed by the Yemeni government, and the matter of Yemeni national and political consensus, the last of which was the outputs of the National Dialogue in Yemen.

“No one today can ignore women's role in the human rights struggle on the front lines, where the Mothers' League, for example, and other women's organizations, whether relief or political, are making efforts that exceed the efforts of the government itself and even the coalition countries, to draw the world attention to the suffering of detainees and women in Yemen. " he added.

Al-Humeidi pointed out that the democratic world has recognized Yemeni women through the international awards that they have won at various levels, while the sponsor of the agreement ignored her, perhaps for reasons related to their short view of democracy and their role in public life, but that does not exempt the Yemeni government, its parties, and the Transitional Council from the democratic backsliding that to be passed.

Al-Humeidi stressed the need to ensure Yemeni women’s quota in the next government and give them a greater role in managing public affairs in proportion to their struggle and humanitarian role.