Justice for Oromo Refugees in Yemen 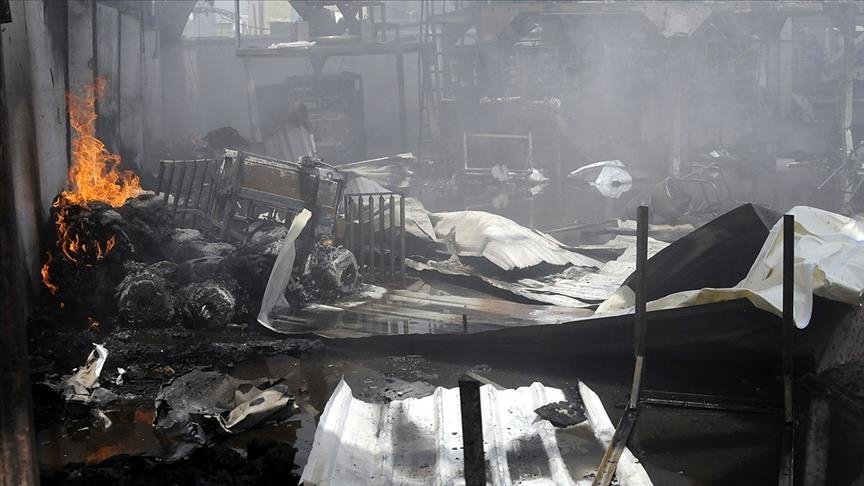 Geneva-In a press conference hosted today by the SAM Human Rights & Liberties and Oromia Global Forum, evidence was presented about the bombing of incarcerated Oromo and other African refugees on March 7 in an Immigration Nationality and Passport Agency holding facility in Houthi-controlled Sanaa, Yemen, and a list of demands for accountability of perpetrators were read.

According to the IOM, at least 43 died at the scene and 170 are being treated in hospitals in Sanaa. However, an investigation is still needed to ensure the numbers, to know who is responsible, and to hold them accountable. The facility is one of several in which thousands of Oromo and other African refugees are detained unless they join the Houthi militia or pay $100 - $400. One migrant survivor reported, “I had six bodies on top of me, then I passed out, and I didn't wake up until I am in the hospital. I came back from the dead, and so far I feel like my whole body is dead from the condition I've been through.”

“Freedom is an inherent natural value of all human beings. Hence, no force of oppression on the world shall ever hinder the ultimate victory of freedom-seeking humanity. Freedom and Justice for all victims of injustice and Oromo refugees in Yemen and beyond,” said Jemal Ebrahim M Sadik, Executive Director of Oromia Global Forum.

“We lived with them (Oromo and other African refugees) and you a terrifying event with which the Houthi reacted to with indifference and irresponsible behavior in addition to the apparent impotence on the part of the United Nations institutions, which prompted us to think of a common framework for advocacy, showing the truth, and expanding it more in the future to be more effective,” said Tawfik Alhamidi, Executive Director of SAM Rights & Liberties.

Access to a recording of the press conference here. A report about the incident here and a google drive that includes videos and photos of the incident here. A statement signed by co-sponsors here.