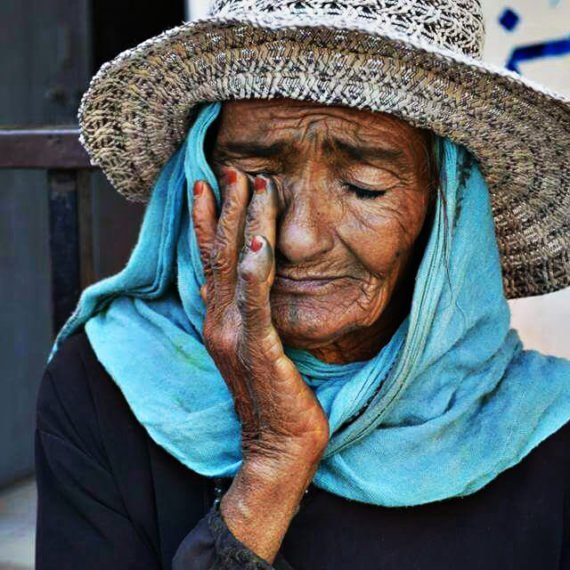 SAM Organization for Rights and Liberties, based in Genève, has monitored, and documented 10357 cases of violations during February 2017, distributed a several governorates, and varied between indiscriminate shelling, in Mareb governorate, displacement, siege in Bilad Al-Wafi, Taiz, arbitrary detention in Ibb and detention of tens of people in Hodiedah governorate, and airstrike by Arab Coalition in Arhab that impacted civilians.

SAM monitors have documented 86 killings, including 12 assassinations of political activists and military men, 17 killings by airstrikes in Arhab and Otma, Hodiedah, and Taiz, and 4 4 detainees died under torture at militia’s prisons.

45 cases of injuries have been documented including children and women, 8 cases by Arab Coalition airstrikes, in Arhab, and other cases distributed in Mareb, Taiz, Otma, and Ibb by Houthis-Saleh militia, including missile that hit a public restaurant in Mareb.

SAM monitors have documented 300 cases of arbitrary detention, including 65 in Hodiedah governorate, and other cases in Hajjah, Sana’a, Al-Qabil village, Bait Al-Huziefi, Ibb, which is under Houthis – Saleh militia’s control, in addition to an Imam in Mukalla city by Hadhrami Elite forces.

Detonation and Intrusion of Houses:

SAM Organization also, documented displacement of 254 families by Houthis-Saleh militia, mostly from Bilad Al-Wafi, and 52 population gatherings were besieged till the time of issuing this report with an estimated number of population of 9781 people, according to the villagers.

SAM Organization has monitored 116 violations against children, during February, including 114 cases of recruitment, mainly in Dhamar and Hodiedah governorates. One case was reported in Sana’a city, in addition to tow cases of physical assault.

SAM has monitored one killing in Taiz governorate and detention of three women with their children on 17/2/2017, in Hajjah in addition to displacement and landmine in juries.

SAM has monitored one casualty resulted from a landmine in Taiz and one in Al-Baidha governorates.

- SAM Organizations urges the UN and humanitarian agencies to provide urgent aids to the besieged people in Bilad Al-Wafi, and to work to lift the siege off the village immediately and without conditions.

- SAM Organization urges Arab Coalition forces to void targeting of civilians and to revise their rules of combat to avoid civilians’ attack by airstrikes.

- the Organization calls to avoid children involvement in the war and urges the international community to take decisive stand on child recruitment which is alarmingly increasing.

- SAM Organization will work to prosecute the supervisors of children recruitment and will bring them to judiciary.

-    SAM Organization for Rights and Liberties, condemns all crimes listed in this statement which are gross violation to the international humanitarian law and human rights law, particularly the indiscriminate shelling, arbitrary displacement, and house detonation.

- SAM organization confirms that siege of civilians, indiscriminate shelling, and detonation of houses are crimes against humanity, and the perpetrators among the commanders of Houthis-Saleh militia shall be held accountable.