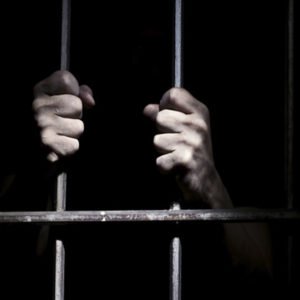 SAM Organization for Rights and Liberties, denounced torture of journalists at the Political Security prison controlled by Houthis militia in Sana’a.

SAM said that the Houthis militia has recently resorted to more severe methods against journalists who are being tried, including physical assault, torture, insulting and abusing, and sometimes placing them in underground rooms with no ventilation and sunlight, causing them many diseases.  They are denied family visit and to wear proper clothing.

SAM said Houthis aims to force the journalists to confess with the charges raised against them before the penal court which is trying them.

SAM urged the international community and organizations to stand seriously against such barbaric behaviour by the militia to stop violations against civilians including journalists under detention since 2015.

SAM also demanded the UN special envoy to make journalists case among his first priorities, noting that they are facing continuous violations and deprived of their basic human rights, and Houthis intention to suppress press freedom.