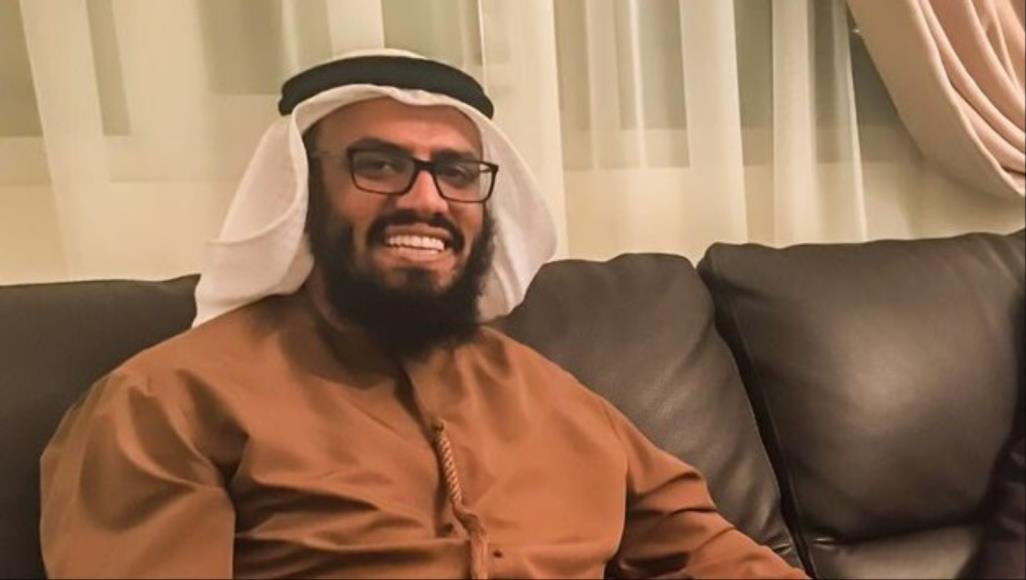 SAM Organizati0n for Rights and Liberties, called on the Yemeni government and the UN investigation commissions to investigate evidence suggesting the involvement of Hani bin Breek, the pro-UAE former minister, in murders in Aden from 2015 to 2018, which killed more than 120 people. Yemeni citizen on political ground.

SAM said it has obtained official documents from the Public Prosecutor's Office that raise doubts about the alleged role of former minister Hani ben Breek in the assassination of Sheikh Al-Rawi, one of the first victims of a series of assassinations targeting social figures, preachers and officers loyal to the legitimate government in Aden and other cities.

SAM confirmed that an investigation should take place with the former minister, according to the relevant Yemeni law, which provides for the investigation of any person who may have contributed, planned or carried out a crime punishable by law.

SAM stated that it had issued a human rights report in December 2018 entitled "The Hidden Killer" on the crimes of assassinations of more than 110 activists, politicians and preachers of mosques in the governorate of Aden and recommended that the Yemeni government to carry out a serious and transparent investigation to uncover the truth and preserve victims’ rights.

Link to the report of the hidden killer here