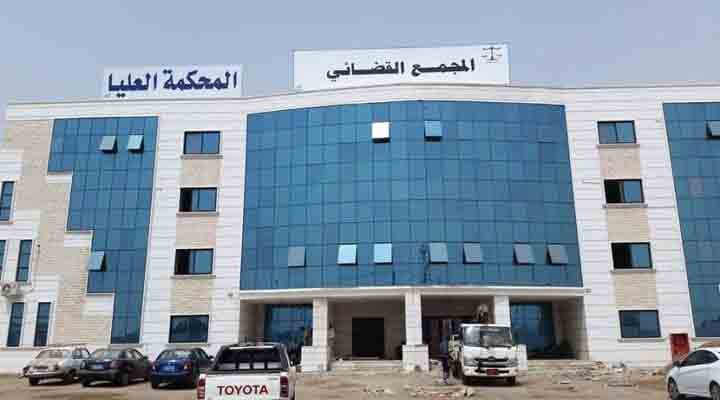 SAM Organization for Rights and Liberties, condemns the systematic incitement of human rights defenders, journalists, and opinion-makers, due to the expression of their opinion on public issues and criticism of public figures.

The organization said that it had reviewed warrant of the Criminal Prosecution in Aden governorate summoning ten people to appear before it in the case of the assassination of Major General Adnan Al Hammadi, who was assassinated on December 2, 2019, and SAM rejects manipulation of the judiciary and the assassination of Al-Hammadi harass political opponents, silencing them and terrorize the opponents, selectively.

SAM emphasizes that summoning of activists and journalists in a murder case through the military and before an exceptional prosecution, is an organized terrorism that reveals the seriousness of the situation on the one hand, the ignorance of the law provisions and an attempt to exploit and interpret the law outside its natural and logical context on the other.

SAM affirms that the right of society to criticize public figures whatever their post and subject them to societal evaluation without being a cause for punishment, is a right guaranteed by the Yemeni constitution and all international agreements and covenants.

We believe that the reason for their abuse is practicing the right to express their opinion, and/or their legal and media work against the violations of the United Arab Emirates against Yemenis, and to obstruct their human rights and media activity, and intimidating others to follow their path.