SAM Condemns Detention of the Houthis Militia of former Yemeni Minister of Culture Khaled al-Ruwaishan, and Calls for his Immediate Release 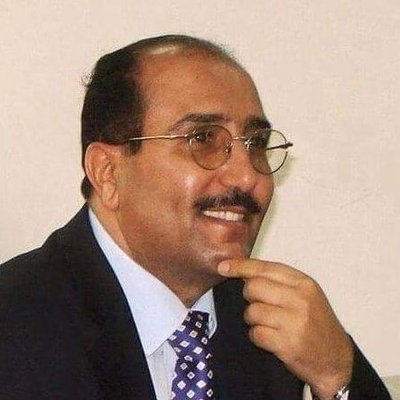 SAM Organization for Rights and Liberties condemned today, Sunday, April 19, 2020, detention of the Houthis militia in the Yemeni capital, Sanaa, of the former Yemeni Minister of Culture, Khaled al-Ruwaishan, after storming his house and tampering with its contents.

SAM said that al-Ruwaishan was arrested because of his views opposing the Houthis militia, which has controlled Sanaa since September 2014, by force of arms and based on extremist ideas.

Tawfiq Al-Humeidi, head of SAM Organization for Rights and Liberties, based in Geneva, said that arrest of the former Minister of Culture, who enjoys great public and cultural respect, from his house, is condemned, and confirms to the world that the exclusionary nature of the militias which affect each voice opposing them, noting that it came days after the militia issued a death sentence on four journalists by Houthis-run court.

SAM said in its statement that the Houthis militia should reveal the whereabouts of the former minister immediately, and release him unconditionally, stressing that human rights violators will not escape punishment.