SAM: Death of the POW al-Subbari by Houthis Militia is a Crime Against Humanity 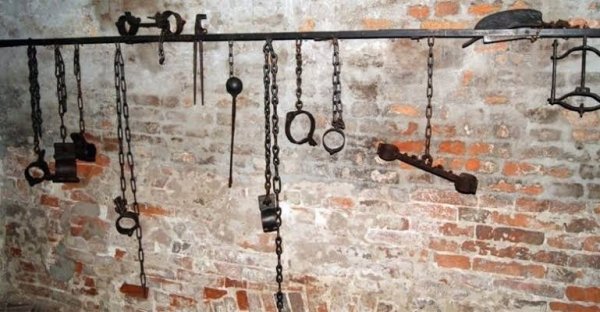 SAM Organization for Rights and Liberties condemned the Houthi militia’s torture of the prisoner of war, Muhammad Muhammad Ahmad al-Subbari.

According to testimonies documented by SAM, al-Subbari was a soldier in the of the army of the legitimate government in the Nihm front in the Al-Bayadh area before he was captured by the Houthis militia, on March 31, 2019.

Hussein al-Subbari, one of the leaders of the Sana'a Resistance said to SAM, he learned of al-Subbari’s death through local mediators who were seeking to release him. Some militia supervisors informed them of his death, in addition to the confirmation of one of the soldiers known to him, who works in 48 Hospital, and his family could not follow his case for fear of arrest.

Al-Subbari added: “The militias refused to hand over a copy of the medical report in 48 Hospital in Sana’a, and it is difficult to make a report in Marib Hospital because the body is charred and the autopsy is impossible due to the weak technical, and human capabilities, and it is difficult to transfer it to Aden in light of the current situation.

The witness added to SAM that the prisoner had been suffering from a psychological condition for some time and was subject to cruel and brutal torture, until he died in March 2019.