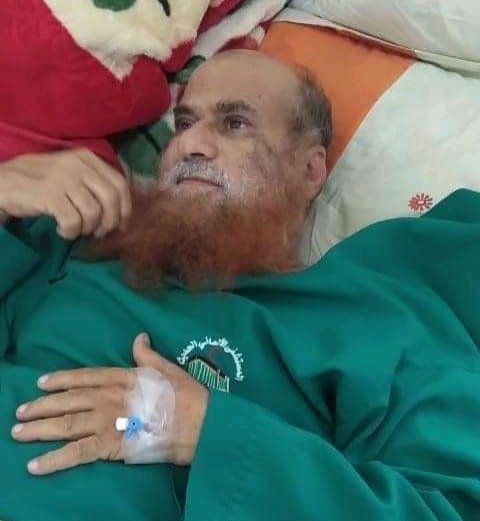 SAM Organization for Rights and Liberties said that armed men in civilian dress intercepted Sheikh Abdul Qadir Al-Shaibani, in the city of Mansoura, Aden, and forcibly disappeared him since last October 31..

SAM confirmed that Al-Shaibani, 65, suffers from chronic diseases. During the past three months, he underwent operations to remove tumors in the brain and install a hip joint, and was abducted while on his way to treatment in Cairo.

SAM called the Security Belt Forces, which have security control over the Aden Governorate since August 2019 until today, to release Sheikh Al-Shaibani immediately.

The organization expressed its condemnation of the Security Belt forces continuing to violate the rights and freedoms of citizens in the governorate of Aden and turning the city International Airport road into a trap to trap travelers and forcibly disappear them.  This behavior is considered immoral, and the Security Belt militia and the local authority in Aden are responsible for the safety of Sheikh Al-Shaibani, and we demand his immediate release.