SAM Publishes a Summary of Violations of the Rights of Children in Yemen; the Outcome of Five Years of Conflict 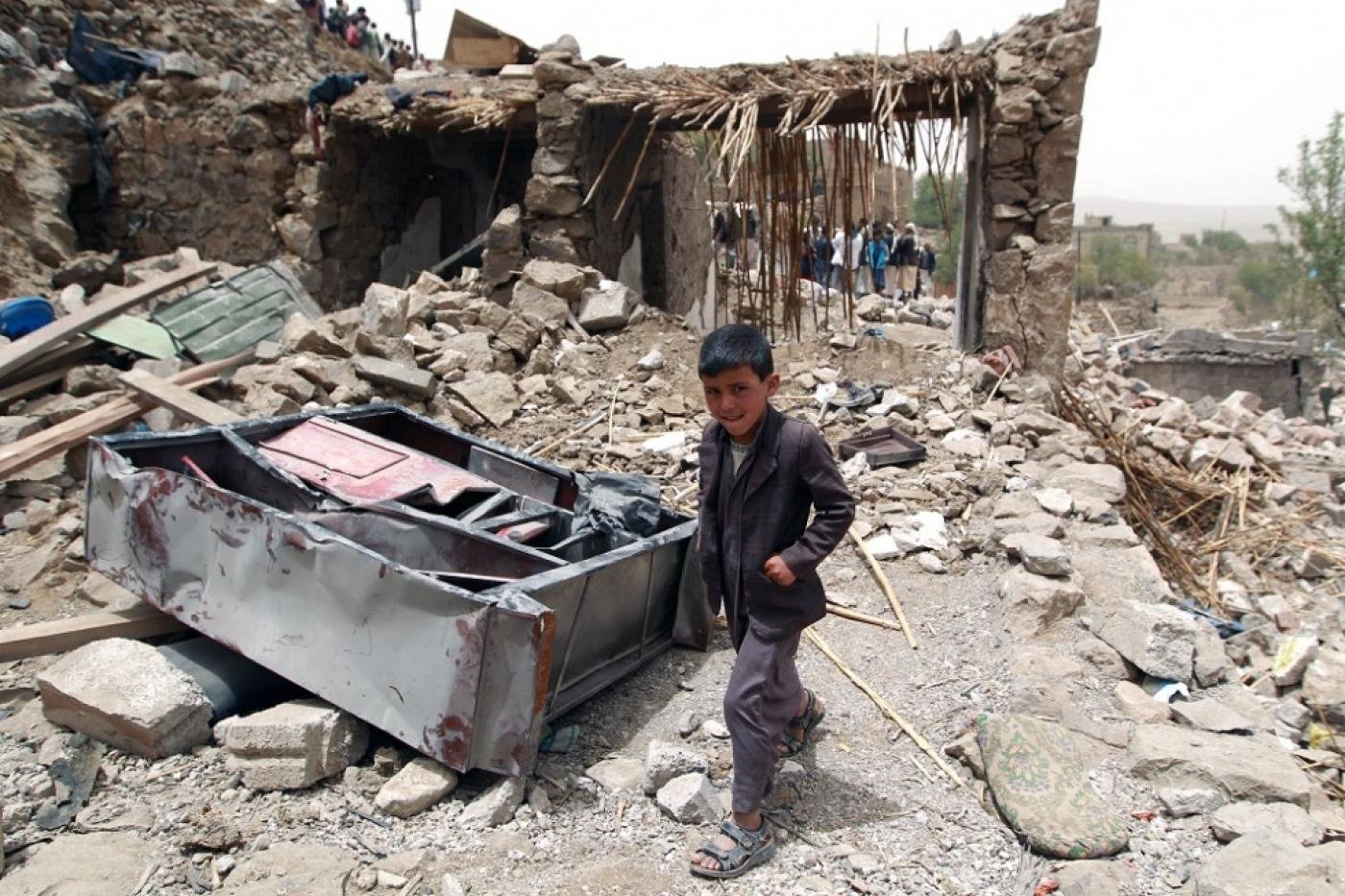 The Geneva-based SAM Organization for Rights and Liberties said that World Children's Day comes and the children of Yemen are living in horrific hell, as the policies of the warring parties represented by the Houthi militia, and Saudi Arabia and the UAE, during the past six years of war, created a disastrous situation in Yemen, creating the worst humanitarian crisis, making more than 12 million children in need of humanitarian aid.

Since the outbreak of the conflict in March 2015, children in most areas of Yemen have been living without services and suffering many violations and challenges in order to obtain basic needs in terms of food, clothing and medicine.

SAM emphasized that the war in Yemen deprived thousands of children from their parents who are imprisoned or killed in battles, and forced thousands to leave schools and go to an insecure job market without legal or moral guarantees in order to support their families, which made many of them vulnerable to falling into the hands of recruiting gangs by the Houthi militia, and human trafficking networks affiliated with Saudi Arabia.

In addition, suspension of teachers’ salaries, non-operation of more than 2,500 schools because of air strikes or indiscriminate shells, or for turning them into warehouses and military barracks, prevented nearly 2 million students from going to school.

SAM has published a summary statistic of violations caused by the ongoing conflict in Yemen against children in Yemen from 2014 until the end of 2019, monitoring the crimes and violations committed by the parties to the ongoing conflict against children in Yemen, including deliberate killings, executions and severe injuries, which amount to war crimes and crimes against humanity.

SAM organization statistics, which covered the period from 2014 to mid-2020, revealed more than 30,000 violations against children, distributed among the Houthi militia by 70%, the Arab coalition 15%, the legitimate government 5% and other parties 10%

SAM stated that its team consisting of 11 monitors and 10 collaborators from activists and media professionals documented these violations through personal interviews and phone calls, using monitoring questionnaires, in addition to field research and visits to hospitals and places of violations, in addition to the reports received by the organization from the public.

SAM called for neutralizing educational institutions and curricula, and not using them to attract children to battlefields, as the organization monitored a change in school curricula in the areas under the control of the Houthi militia that contributes to indoctrinating children with an extremist fighting ideology, making them docile, and turning into fuel for this war.

In its report, SAM condemned the grave and escalating violations of the right of children in Yemen by all parties, calling for the support of any efforts aimed at stopping the targeting of civilians, especially children, and working to provide psychological and material support to them following the violations they were subjected to.

SAM called on all parties to adhere to the laws of war in the ongoing conflict in Yemen, and called on the United Nations to include all parties on the shame list of child rights violators in Yemen.

And to start a serious and independent investigation into the crimes of targeting children, and to bring all those proven to have committed war crimes to justice.