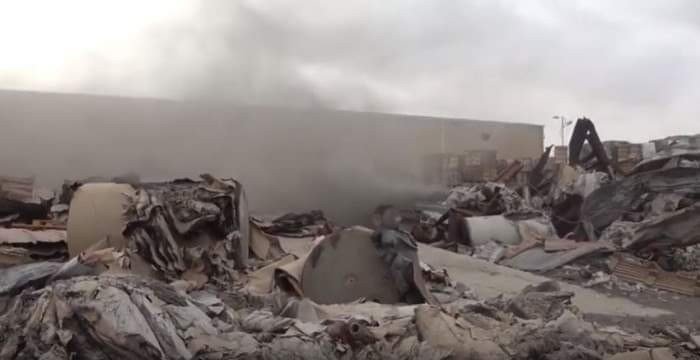 SAM Organization for Rights and Liberties said that life in Hodiedah governorate is under threat by the Houthi weapon, which targets part of the city's population with bombing and held the population as hostages.

SAM said that it is a shame for the international community to remain silent about the daily violations that are taking place in Hodiedah without reaction or applying any real and serious pressure to stop them and ensure the safety of civilians' lives.

The organization indicated that on November 23, 12 civilians were killed and wounded, including a child and a woman, due to the Houthi militia planting an explosive device on the sandy road linking the city of At-Tuhayta and the coastal line leading to the city of Al-Khokha, south of the governorate.

On November 29, eight civilians, four children and four women, were killed, and ten others, most of whom were women and children, were wounded in the Al- Qaza village in the Al-Durayhimi district, south of the governorate, due to the indiscriminate bombing of their village by the Houthi militia.

SAM confirmed that these crimes are a serious violation of the laws of war, and believes that they amount to war crimes that require criminal accountability, as continuation of these violations confirm the deliberate and systematic targeting of civilians.

The organization called on the United Nations to take action commensurate with the scale of violations against civilians in Hodiedah Governorate.