Houthis Killed Khetam Al-Oshari and they are Confident of Impunity 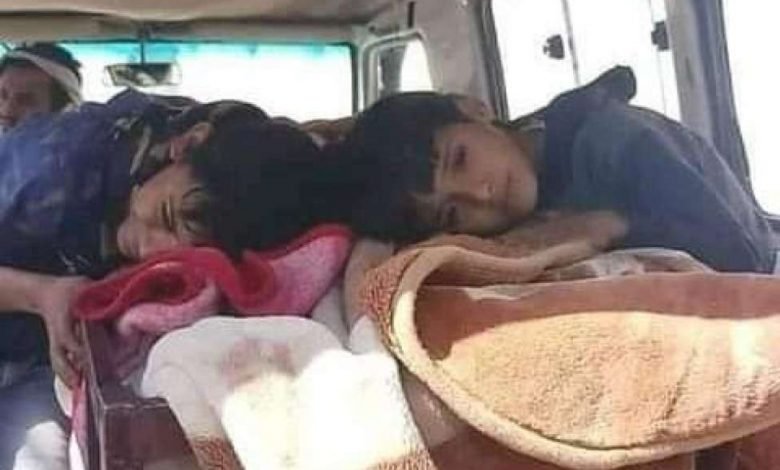 SAM Organization for Rights and Liberties condemned the murder of 25-year-old Yemeni citizen Khetam Ali Abdul Karim al-Oshari in her home and among her children, after she was assaulted with extreme brutality by the security forces of Al-Odain district in Ibb governorate led by Colonel Shaker Al-Shabibi, nicknamed “Abu Bashar” and affiliated with the Houthi militia, on Thursday, December 24, 2020, under the pretext of searching for her husband.

SAM confirmed in a statement that the Houthi militia unleashed its gunmen to commit the worst human rights violations against civilians in Yemen, especially the most vulnerable groups such as women and children, amid an internal societal inability to stop these violations, matched by international silence that has continued for years.

"The brutal aggression by the Houthi militia militants has become a predominant feature, and a permanent behavior against all segments of society, including merchants, property owners, women and children, and residents of the poorest and marginalized areas, as Houthi insurgents commit these crimes as part of systematic actions with great feeling of impunity," SAM said.

The organization said that the murder of Khetam has turned into a public opinion issue at the internal and external levels, which requires urgent action to bring the perpetrators to justice.