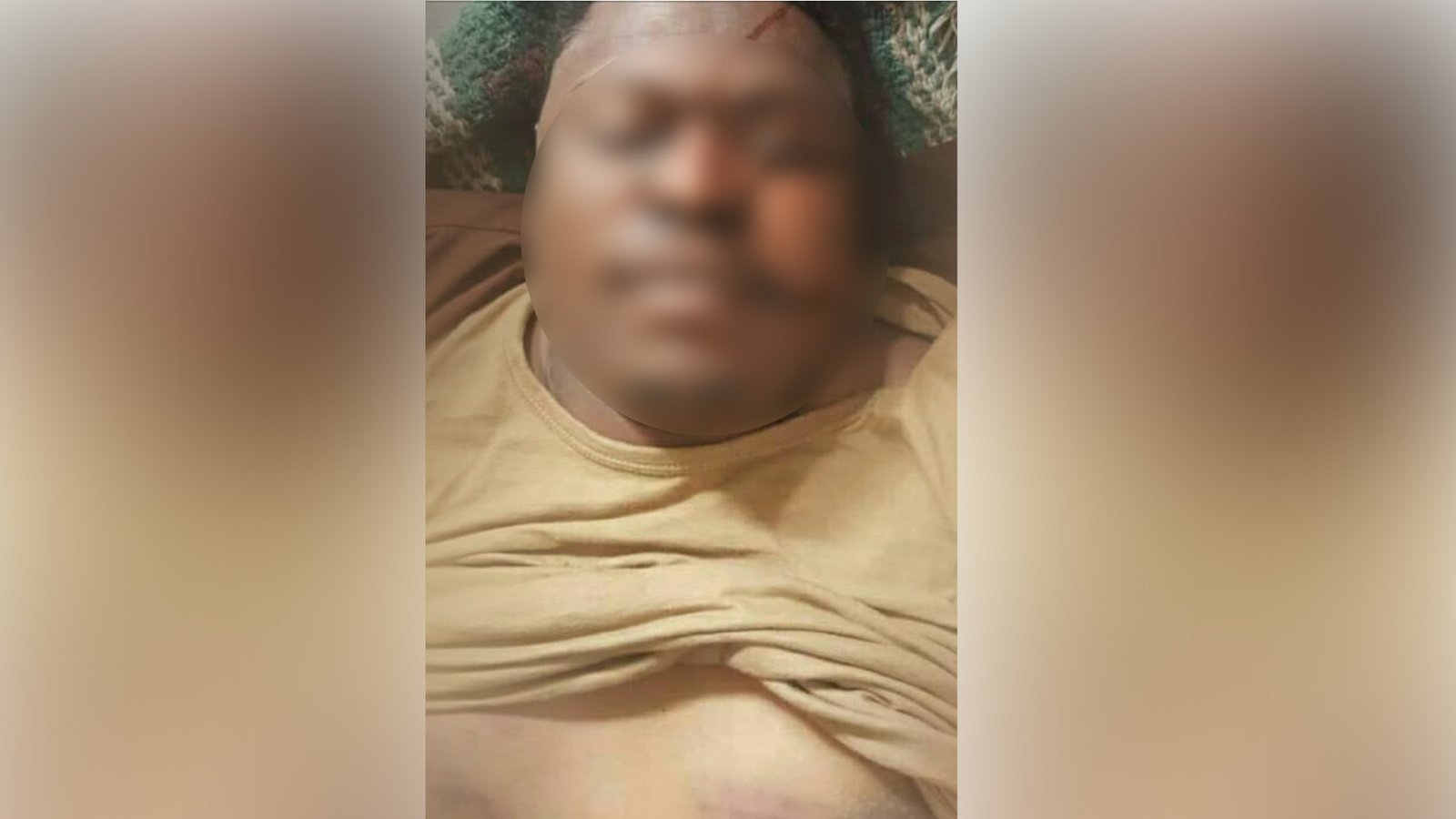 Geneva. SAM Organization for Rights and Liberties has appealed to the Yemeni Government to intervene urgently and to assume its legal responsibilities and to stop the acts of torture and atrocities carried out under the supervision of investigators and officers in "Alteen " prison and Al Mukalla prison of Hadhramaut governorate.

In a statement issued today - Monday , the organization stated that it had received numerous statements indicating that many detainees had been severely tortured by prison officials in both Seiyun and Mukalla, holding the Yemeni authorities and the coalition fully responsible for the lives of those arrested.

The organization highlighted receiving an exclusive statement from the wife of one of the detainees in the Central Prison who is believed to have lost his life as a result of torture in the "Alteen" prison, stating that her husband, Mohammed Ali Kalkeli, 25 years old, was abducted a year and a half ago when they were together in a hotel in Alghurfa district of Hadhramaut Governorate, according to her statement to SAM. She added, "A group of soldiers raided our room late at night and took Mohammed away without mentioning any additional information. They asked me about his belongings from smartphones and papers. After making sure there were no items, they took him to an unknown location and told me that they were going to investigate with him, and if his innocence was proven, he would be returned back. Given that Mohammed is suffering from health problems, and he was awaiting a surgery the following day before his abduction. "

The wife added: "I went back to Abyan governorate, where my family is, and I tried more than once to look for my husband by asking a number of military men and people and every time I was threatened in case I kept asking about Mohammed and his whereabouts. I also asked a lawyer about my husband's situation and he told me he was okay and that he was being tried now while he was in Mukalla prison. I then went to prison and I asked the soldiers there and they told me that my husband had escaped, even though the information I had obtained assured me that my husband was in the central prison. "

The wife of the arrested “Muhammad Ali” continued her testimony: "I received a letter from a person telling me that my husband had died because of torture, and when I asked him to prove it, he sent a picture of my husband with visible signs of severe torture, with the prison administration still denying that he was there, and we do not know where his body was or where it was buried."

For its part, SAM affirms that the recordings and photographs it has examined indicate that Mohamed Al - Kalkali is likely to be severely tortured, with his body showing signs of use of force in addition to the blood on his face.

And it stressed that international covenants guaranteed detainees many rights, the most important of which were the right to life and physical integrity, the guarantees of a fair trial, the criminalization of torture, battery and cruel treatment, and other rights contained in the Universal Declaration of Human Rights, the International Covenant on Civil and Political Rights and the Fourth Geneva Convention and protocol II of the Convention emphasizes that repeated incidents of torture and murder as a result of cruel treatment constitute a crime against humanity in accordance with the Rome Charter of the International Criminal Court and requires criminal accountability of those responsible for such crimes and incidents.

SAM, for its part, has highlighted in previous data the deteriorating living conditions of detainees in the central prison, the rise in suicide attempts due to brutal practices and inhumane conditions of detention, the length of detention and the failure to execute release orders issued by the Public Prosecutor's Office and the judicial authorities prosecuting those arrested there , Instead of helping to protect the rights of civilians in difficult political, economic and social situations, the authorities are deepening those violations through their illegal and immoral practices towards those arrested in the central prison.

SAM concluded by calling on the Yemeni Government to uncover the fate of Mohamed Abdouh Ali Kalkali and to set up an urgent commission of inquiry to determine the consequences of the escalation of violations and atrocities carried out in prisons, in particular torture and cruel treatment. Emphasizing the need for urgent intervention by the international community, to save the lives of dozens of detainees in the central prison and to bring its perpetrators to urgent trial for serious violations suffered by individuals there, emphasizing that delays in international and political solutions will mean further unjustified attacks against civilians, and pointing out that the political and economic conditions in Yemen could not be delayed and needed genuine international will to find serious solutions to the crimes and violations that has been extending for years.