Following the Explosion of One of the Armories
SAM: The Storage of Weapons in Residential Areas is a Violation of Legal Norms and Holds the Perpetrators Criminal Responsibility 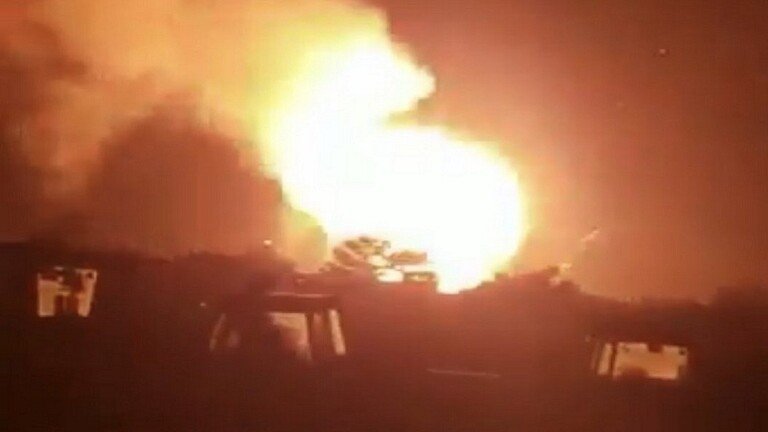 Geneva - SAM organization for Rights and Liberties said that the storage of weapons and ammunition by the Houthi militia in populated areas is extremely dangerous to the lives of civilians in the event that such munitions explode, stressing that the perpetrators of such violations bear international criminal responsibility for the danger and threat that may occur to civilians and residential buildings.

The organization's statement followed up on the news of the massive explosion in Sana'a, the capital city, at dawn Monday, amidst reports and statements that the explosion was caused by the Arab coalition's targeting of a Houthi weapons warehouse, or an attempt to launch a ballistic missile, causing it to explode during its launch.

The organization stated that the explosion had taken place in a warehouse near the German-Saudi hospital on North 60th Street in the vicinity of Sundis Hotel adjacent to the hospital, and had caused significant damage to the hospital and homes and raised fear among the population.

Eyewitnesses stated that the explosion was followed by successive explosions, indicating that munitions stored in that warehouse were likely to explode, and fingers were thrown at the group that surrounded and completely isolated the 60th Street after the explosion. The Houthi remained silent and did not comment on the incident and did not state the details of the targeting or the contents of the warehouse.

The organization emphasizes that the norms of international law, in particular the Geneva and Hague Rules, emphasize the importance of protecting civilians from the threat of weapons and the need to store them in areas far from civilian communities and population buildings, and referring to the consequences of the explosion and the damage caused by it required international and international actors to investigate the consequences of the explosion and bring those responsible to a fair trial for material and moral harm to civilians. 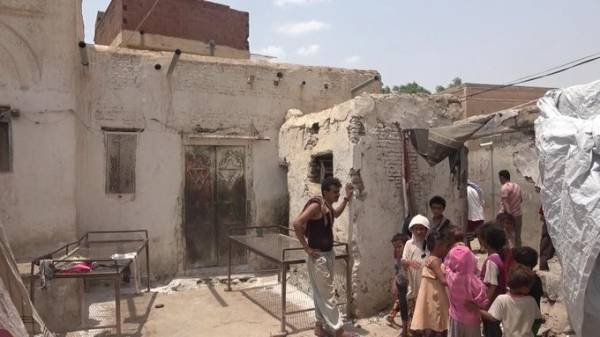