Considering It a Step that Exacerbates the Current Crises, SAM Condemns the Houthi Decision to Refer more than 160,000 Employees to Compulsory Retirement 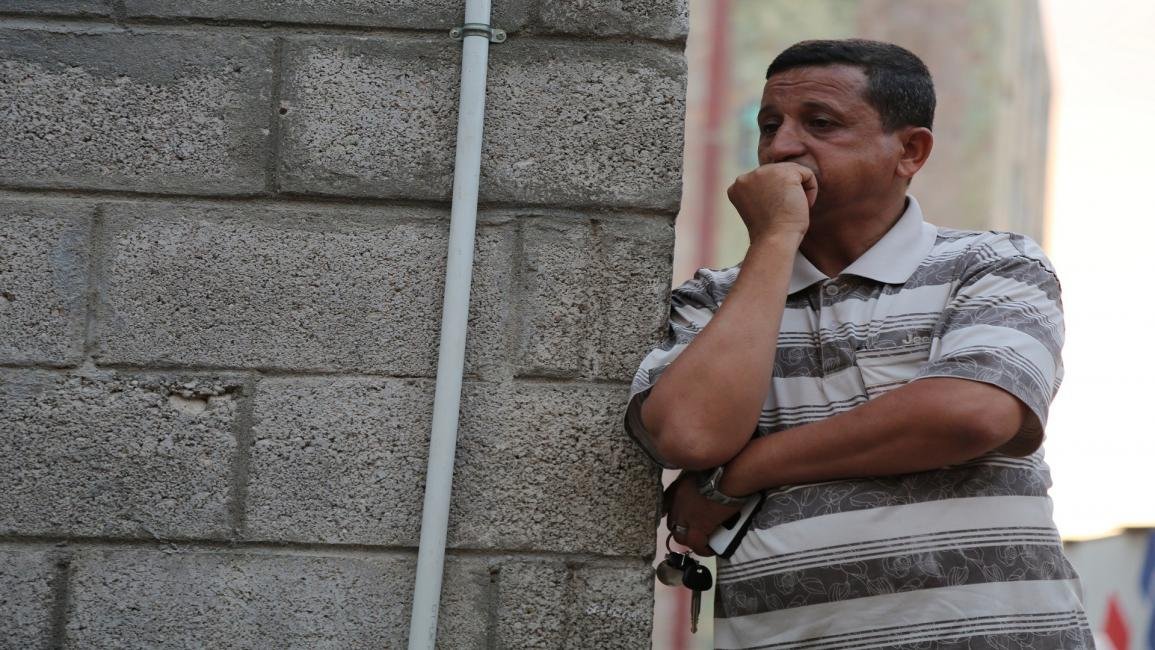 Geneva - SAM Organization for Rights and Liberties condemned the reports of the Houthi group's intention to refer more than 160,000 Yemeni employees to compulsory retirement, cancel their legal privileges and deprive them of their job rights, stressing that this practice reveals the retaliatory and exclusionary behavior of the Houthi group against opponents, and its lack of awareness of the humanitarian situation, which will be further exacerbated by such practices.

SAM said that it has been following up widespread violations against employees for years, especially those who were forced to leave their places of residence due to harassment and security pursuits by the Houthi group, stressing that these practices constitute a violation of the rights of thousands of employees in the Yemeni Service Law.

The organization said in a statement issued today, Wednesday, that it considers with great seriousness the decision of the House of Representatives of the Houthi group in Sana’a to appoint thousands of Houthis instead of the employees appointed years ago, which will mean granting the head of the council belonging to the the Houthi group the authority to hire new people instead of those who do not receive their salaries for the fifth year in a row.

"SAM" indicated that, according to media sources, the Prime Minister of the unrecognized Houthi government, "Abdul Aziz bin Habtoor," received orders from "Ahmed Hamed," the leader who controls the government's decision in Sana'a to limit those who will be referred to retirement until they reach the age of sixty or for their work 35 years.

The human rights organization confirmed that, according to what was published by many local authorities, the Minister of Service in the Houthi government, "Salim Al-Moghales", began implementing the referral of more than 160,000 civil employees, confiscating their financial rights for the past five years, in addition to confiscating their bonuses and job settlements stipulated by law and filling the state's administrative apparatus with militia members affiliated with the group in their place.

"SAM" highlighted what was stated in the statement of the General Union of State Employees under the control of the group in Sana'a, which expressed its rejection of the decision and demanded that it is rescinded immediately, stressing that "the union was forced to remain silent about many abuses so as not to be used against the Houthi government, although it is certain that this The government has the capabilities to pay the salaries of employees that have been suspended for five years.” While union parties described the decision of the Houthi parliament as a “flagrant violation of the rights of employees and a flagrant violation of the rules, regulations, general laws and the constitution of the Republic of Yemen.”

In turn, the leader of what is known as the Supreme Revolutionary Committee of the Houthi group, "Mohammed al-Maqaleh", warned of (a popular uprising if the militia goes ahead with this step), as he said, "They have been doing their work for 5 years without salaries and then they are forcibly retired on the pretext that they have fulfilled their job rights, what farce is this? ". "In the political issues, a few people oppose you, but in the social ones, all people oppose you," he added.

For its part, the SAM human rights organization warned of the danger of such a step and its impact on the living conditions in the country, stressing that the real goal of these decisions is revenge against opponents and exploitation of the absence of real legal oversight over the actions of the executive authorities of the Houthi group, to settle political accounts at the expense of the basic rights of individuals Including the right to hold public office, financial entitlements, and job security.

The organization also emphasized that these decisions constitute a serious infringement not only on the rights of individuals, but on state institutions and their functional structure. When the group refers thousands of people who have practiced their work for years to retirement in order to be replaced with individuals affiliated with an armed militia who do not have sufficient experience and qualifications to conduct administrative work, it directly targets the public interests of the state and represents a real danger to citizens’ enjoyment of those services in light of the current facts.

At the end of its statement, "SAM" called on the Houthi group to reverse its decision and work to provide adequate support for employees, foremost of which is their financial rights, which they were deprived of for several years, stressing the importance of following the legal procedures stipulated in the Yemeni Constitution and the Yemeni Service Law when carrying out appointment and administrative development procedures, warning From the seriousness of the Houthi parliament’s decision if the group insists on implementing it, especially since that decision poses a threat to the future of thousands of families and a new challenge added to the living conditions which have been continually deteriorating