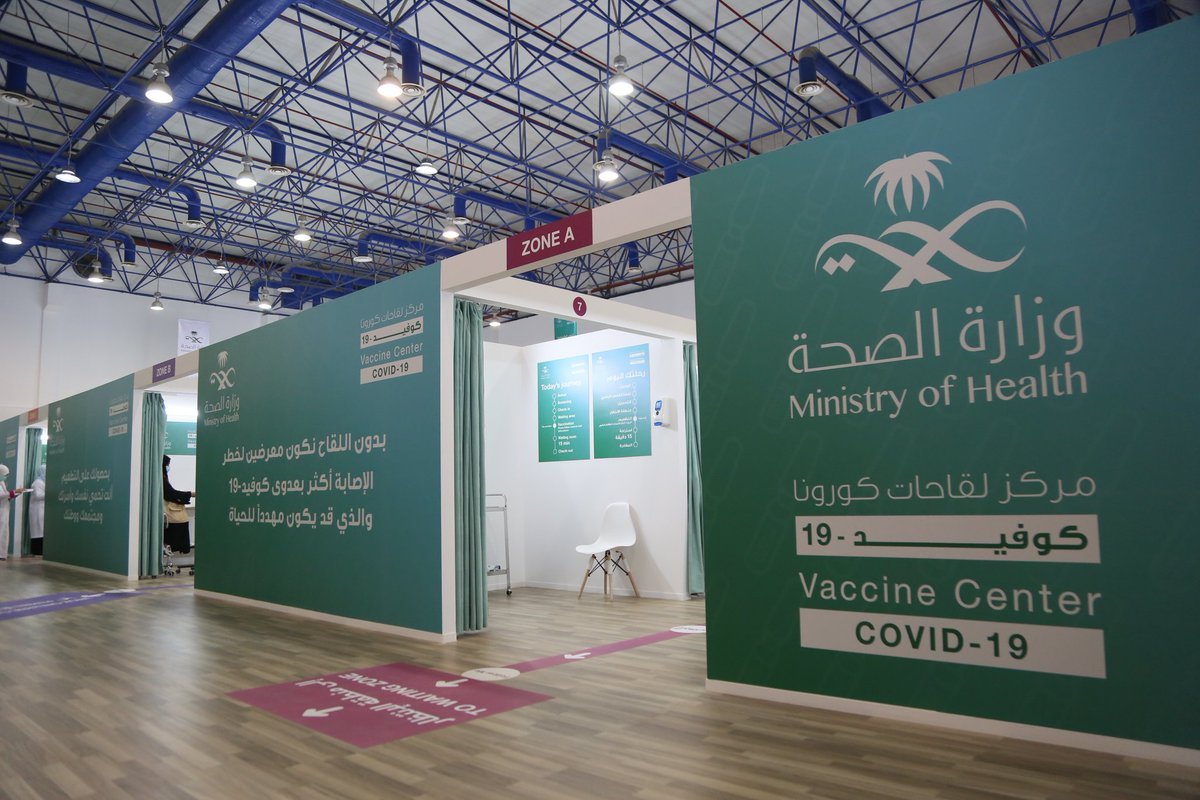 Geneva - SAM Organization for Rights and Liberties said that the Saudi authorities prevented some Yemeni residents from receiving the Corona virus vaccine without any justification or announced decision, which it considered a flagrant legal violation of international rules that guaranteed the right to health and access to medicine and criminalized racial discrimination in enabling the individuals to receive it, stressing that this decision will put the lives of thousands of them at risk of contracting the virus.

He stated in his exclusive testimony: "I felt a weird pain while I was watching the signs of astonishment and psychological shock on my daughters faces as they were listening to my conversation with the guards, who said that Yemenis are banned even from taking the vaccine on instructions from higher authorities, only to ask me a huge number of questions which I was unable to answer.”

SAM concluded its statement by calling on the Saudi authorities to stop their racist practices towards Yemeni residents and to enable them to receive the vaccine like other nationalities, stressing that such practices violate the principles and norms of international law and reflect a moral and humanitarian decline in Saudi Arabia's dealings with residents on its soil, especially Yemenis.