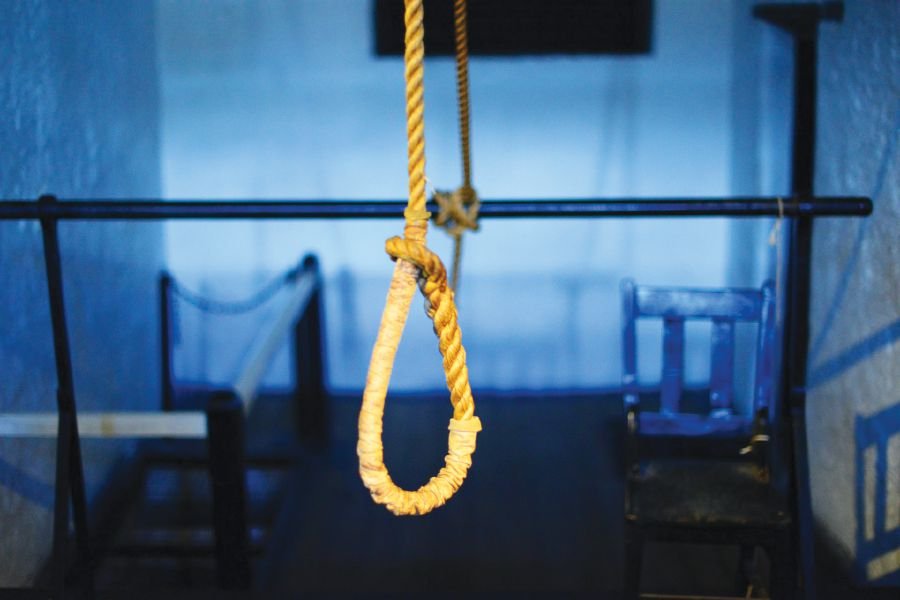 Geneva - SAM Organization for Rights and Liberties said that a court affiliated with the Houthi group in the capital, Sana’a, issued politicized sentences to execute a number of political activists affiliated with the General People's Congress Party, on the background of the conflict between the General People's Congress and the Houthi group on December 2, 2018, which led to the execution of President Saleh by Houthi group, emphasizing that these provisions reflect the extent of the exploitation of judiciary in retaliation against opponents, and the violation of the rights of victims in light of an alarming international silence.

The Houthi group arrested the supporters of the GCP in the capital, Sana’a, and a number of the governorates under its control, during the raid on several houses in December 2018, according to testimonies documented by SAM. They were forcibly disappeared in illegal prisons, designated for this purpose, and they were denied their lawyers’ visits to provide legal assistance in a timely manner, and their families were only allowed to visit at a later time and in irregular visits. The courts did not function with transparency and the standards of the trial lacked justice.

SAM said that the judiciary in Sana’a has become under the control of the Houthi group since it took control of the capital, Sana'a, as they proceeded to bring about major and radical changes in the structures of the Ministry of Justice, the Judicial Inspection Authority and the Supreme Judicial Council, the highest supervisory body over the courts. The UN Group of Eminent Experts on Yemen reported that the Houthis used the Specialized Criminal Court in Sanaa “as a tool to suppress dissent, intimidate political opponents, and/or develop political capital for use in negotiations.”

SAM confirmed that the ruling issued today, Saturday, by the Specialized Criminal Court in Sana'a, sentenced 11 Yemenis, including two women and a doctor of international law, to death, on charges of aiding aggression, and communicating with a foreign country within the so-called "Ammar Afash cell".

As the court ruled to convict Muhammad al-Maliki, Ali al-Shahdhi, Hanan Mutahar Ahmad al-Shahdi, Altaf al-Matari, Najib al-Badani, Samir al-Ammari, Essam al-Faqih, Abdullah Muqraish and Nabil al-Ansi, with the charges attributed to them in the indictment and sentenced them to death as a penalty.

SAM opposes and condemns the political death penalty in all circumstances for its ugliness and cruelty against defenseless opponents, stressing that this ruling violates the principles of fair trial, especially since those courts are ineffective and void according to the principles of law, being run by a terrorist group, and their ruling cannot be used.

According to the lawyer Abdelbaset Ghazi, the lawyer for the head of the defense committee of the detainees and the lawyer of one of the convicted, in a post on his Facebook page, “the security services put pressure on the defendants to withdraw the hiring of attorney from the lawyers, and not to appoint other lawyers to defend them before the court, and to announce repentance, until the issuance of the A reduced sentence against them will be followed by an amnesty from the leaders of the Houthi group.

For its part, the organization emphasizes that this ruling was preceded by several similar rulings, stressing that the Houthi group relies on the rulings of the judicial authorities under its control as a cover to practice its violations against its political opponents since these provisions help it get rid of them and confiscate their property under the pretext of the law, expressing at the same time its concern about the escalation of executions in the future.

The organization added that the timing of these executions coincides with the escalation of human rights demands for the necessity of implementing a peace initiative that puts an end to the ongoing violations in Yemen and the start of moves aimed at the immediate cessation of these practices that violate the rules of international law.

Tawfiq Al-Hamidi, head of the organization, said, "The death sentences issued by the Houthi courts deliberately target women, as the sentences against them are increasingly escalating, along with activists and civilians, which constitutes a serious violation of the rules of international law such as the Universal Declaration of Human Rights and the International Covenant on Civil and Political Rights, the Rome Statute of the International Criminal Court, the Fourth Geneva Convention, the Hague Regulations and other conventions that criminalize any aggression or threat to the life of individuals.

SAM concluded its statement on the need to stop political death sentences, work to reveal the fate of the forcibly disappeared, stop arbitrary arrests, and improve detention conditions. The international community must work to put pressure to stop these sentences and bring human rights violators in Yemen to account.

Restrictions on Internet service in Yemen
Excerpts from Statements