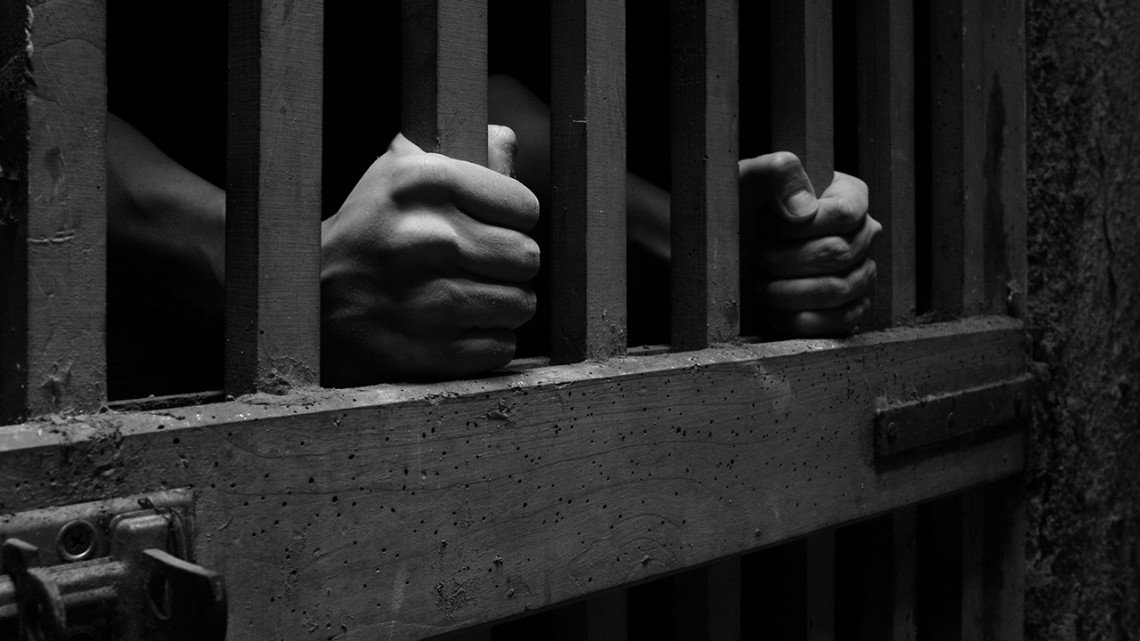 Geneva - SAM Organization for Rights and Liberties said that it has monitored the continuation of the warring parties in Yemen of the practice of arbitrary detention and enforced disappearance of civilians without legal justification and the denial of their right of defence, in addition to their brutal and inhuman torture, which leads to death in some cases, stressing that these practices constitute a violation that requires criminal accountability, and at the same time stressing the need for all parties to unconditionally release detainees.

The organization indicated in a statement issued today, Thursday, December 30, 2021, that it repeatedly monitored incidents of abduction and forcible disappearance of civilians for a period of more than three years, without bringing them before the judicial authorities or issuing orders from the competent authorities to arrest them, noting that it obtained exclusive testimonies proving the involvement of the parties to the conflict in illegal practices, including deprivation of visits, basic needs and torture, in flagrant violation of the relevant rules of international law.

The organization stated that civilian victims are being held in illegal prisons. Some of these prisons are secret – belonging to multiple parties, foremost of which is the Houthi militia, and others belonging to forces affiliated with the Transitional Council in Aden and Hadhramaut, and the Political Security in Marib. In addition, Saudi forces have arrested Yemenis and transferred them to the kingdom, where some of them are subjected to severe torture that in some cases leads to death.

According to a group of testimonies received by SAM’s team from former detainees, this information showed horrific violations committed against the arrested and detainees, including what was mentioned by one of those released from the prisons of the Transitional Council about the detainee “Naji Hubibat”, who is detained in Wadah Hall in the city of Aden as he said: “"(Naji) was arrested because of President Hadi's condolences to him for the death of his uncle, and he has been detained for three years. (Naji) was injured in his back while I was with him. He was taken to the hospital to extract the bullet, and he was brought back to prison in surgical clothes." He added, “(Naji) was subjected to severe torture at the point of the back injury as the surgical sutures remained in his body for a long time until they started to become infected. Thus, some prisoners who have experience in surgery asked for some tools to stitch up his wound well, but he got severe infections, which forced one of the detainees to rip the sutures with his teeth. Naji was being tortured weekly. Before I left, I felt that his psychological state had become disturbed.

On February 16, 2021, Mabrouk Otaifa, 30 years old, from Amran Governorate, north of Yemen, was arbitrarily arrested by forces affiliated with the Transitional Council. According to the testimony of one of his relatives, "He was arrested while returning from Aden in his car, accompanied by his relative, as the forces of the Fourth Brigade Backup and Support led by Brigadier General (Hussein Al-Saidi) arrested him without any reason. They searched the car and found his personal weapon and a sum of money and then arrested him.” He added, “His arrest was transferred to Bir Ahmed prison two months ago, and we were unable to visit him personally, but our neighbor, who was in Aden, tried to visit him and was allowed and told us that he suffers from a bad psychological condition as a result of the unjustified detention conditions.”

In November 2016, members of the Transitional Council kidnapped “Naif al-Yafi’i,” 43, from the Mualla area to search for a suspect since he was working as a guard for the land of one of the suspect’s relatives. The information that Sam received from one of the former detainees showed that “Naif” was suffering from diabetes and had a disability in his hands where Naif was hung like the rest of the detainees in Waddah Hall while (Awad Al-Wahsh) beat his body with electric wires until he fainted. Also, the person called Yasran Al-Maqtari refused to give him the insulin injection he requested and told him that this was a prison and not a hospital, which led to a serious deterioration of his health due to torture and denial of medical care.” This information also highlighted that "(Naif) stayed in prison for about eleven days while he was in pain from the severity of torture and illness. Furthermore, he was exposed to fainting, and the detainees with him demanded that he be rescued, but (Yasran Al-Maqtari) prevented them and said whoever intervenes or seeks help will be killed. On the next day, Naif died and some detainees washed him and prayed for him. When they knocked on the door and informed (Yasran) that Naif had died, he gave them a blanket and said “shroud him”. Then Yasran took him, and we do not know where Naif is until now,” according to the testimony of witnesses. The organization was unable to obtain confirmation of the information from an independent source, and it calls for the formation of an independent committee to reveal his fate.

The organization indicated that the campaigns of arbitrary arrests of the people of Aden, Lahj, Abyan and Shabwa and their disappearance in the prisons of the militias of the Transitional Council are still continuing and increasing despite repeated warnings about the legal and humanitarian consequences of these violations, noting that the UAE has built more than 23 secret prisons in the city of Aden. Some of these prisons are the following: Asifa Forces Prison, Waddah Hall Prison, Shallal’s house Prison, Camp Tariq Prison, Jabal Hadid Prison, Workers Island Prison, Bir Ahmed Camp Prison, Fifth Brigade Prison and other prisons where individuals affiliated with the Transitional Council practice multiple forms of torture and abuse, which requires international bodies to move to criminally hold these individuals and their leaders accountable for their crimes against civilians.

For his part, Tawfiq Al-Hamidi, head of SAM Organization for Rights and Liberties, said, "The repeated kidnappings, arbitrary detention and death under torture in many illegal prisons by some parties, including the Houthi group and the Transitional Council, where reports speak of more than 150 detainees who died in prisons for various reasons, most of which due to torture, proves beyond any doubt that the policy of these forces is sadistic violence without any respect for the law or the rules of international and humanitarian law, and this concern increases with the disruption of the judiciary and its orientation.” He added, "The Houthi group in its areas of control and the UAE share the criminal and legal responsibility resulting from the escalation of violations perpetrated against civilians in the areas under their influence, and that the international community bears responsibility for its silence and its negative attitude towards the recurrence of these incidents, which involve serious violations of international law."

SAM concluded its statement by calling on the UAE to stop its full support for the Security Belt Forces and the Transitional Council immediately and to withdraw from Yemen, stressing its call on the international community to intervene and provide full protection for civilians and compel the forces affiliated with the Transitional Council and the UAE to end their repeated violations against civilians to form a fact-finding committee on the repercussions of repeated violations committed by those forces.