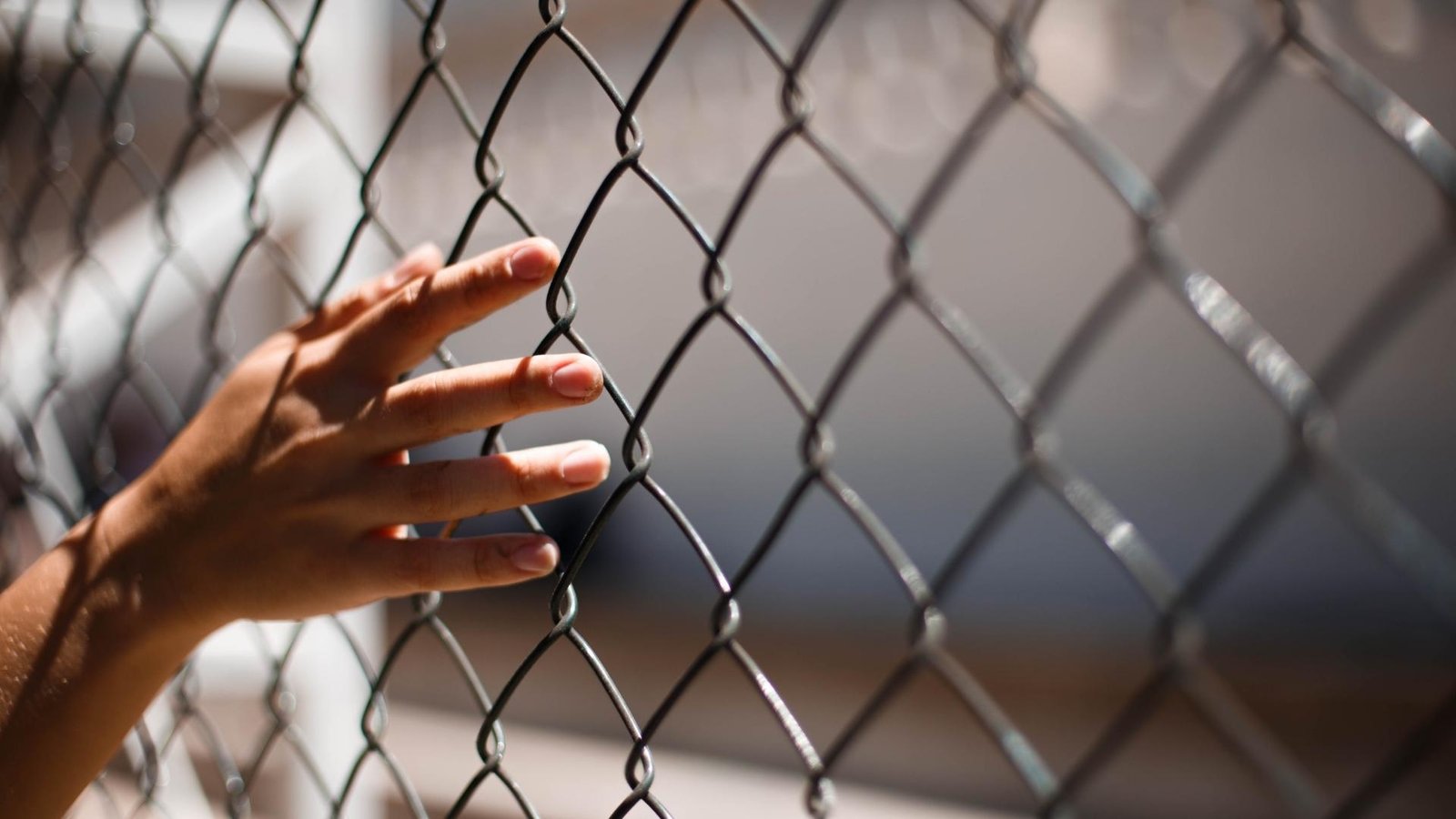 SAM Organization for Rights and Liberties stated today that a Saudi court of first instance sentenced a Yemeni man to seven years in prison for posting on social media on February 14, 2022. Based on his joining a WhatsApp group, twitting, posting on social media, and keeping pictures of former Egyptian President Mohamed Morsi, the court found that the tweets promote materials that "threaten the security and stability of the kingdom."

Geneva - SAM Organization for Rights and Liberties said that the Criminal Court of Saudi Arabia sentenced on February 14, the Yemeni citizen residing in the Kingdom of Saudi Arabia, "Mohammed Fadhail" to seven years in prison in the case of posting on social media platforms.

SAM stated that the Saudi authorities arrested "Mohammed Fadhail" on June 28, 2020, along with other Yemenis from their homes, confiscated their phones and personal devices and forcibly disappeared them before revealing their whereabouts in the General Intelligence Prison in Jeddah.

The organization indicated in a statement issued today..... that the judgment was passed after a two-year detention in the General Investigation prison based on several charges that were revealed by a copy of the judgment which was obtained by SAM. These charges included "associating with terrorist elements in Turkey, posting what harms the kingdom, public security, the king and his crown prince through his accounts on social media, in addition to associating with the Muslim Brotherhood."

Tawfik Al-Hamidi, president of SAM Organization for Rights and Liberties, said: “The verdict against “Fadhail” presents a completely opposite view of what the Saudi authorities are trying to present to the world, that it is a tolerant, open and developed country when it comes to reforms. However, the seven-year sentence in a publishing case confirms that Saudi Arabia is still a repressive state that violates human rights and needs many real reforms, openness to public and private freedoms, acceptance of other opinions, and reform of the judiciary.”

On March 10, the Criminal Court in Najran held the first trial session of Mohammed Fadhail without him present, and the court heard the prosecution's allegation without his presence.

Based on the court ruling reviewed by SAM Organization, which included the Saudi prosecutor’s indictment of “Mohammed Fadhail” with regard to the above, after examining the accused’s computer and phone, the Saudi prosecution indicated that during their search they found “the accused joined groups on WhatsApp that incite against Saudi Arabia and the UAE and accuse them of arming parties that contribute to the killing of Yemenis.” The Saudi prosecution also indicated that "the accused sent messages affecting the security of the Kingdom of Saudi Arabia by communicating with people from the Houthi group through whatsapp groups."

The indictment also included "the existence of photos of former Egyptian President Mohamed Morsi, Osama bin Laden and other figures that the prosecution considers to have terrorist and hostile ideas to the Kingdom of Saudi Arabia."

On the other hand, “Mohammed Fadhail” responded during his trial to the accusations of the Saudi prosecution by saying, “The prosecution has changed the indictment more than once, which proves the ambiguity of the charges. The Saudi authorities intend to frame me and accuse me of what I did not do, indicating that the accusations that were extracted from him came under coercion, torture and pressure. He added, "I have been denied communication with the embassy of my country and my family for a long time, which constitutes a violation of my basic rights guaranteed to me by Islamic Sharia and Saudi and international law alike."

Fadhail also stressed during his trial that the tweets and posts he was accused of do not belong to him, and that the account that posted those tweets and posts are for someone else, and that the matter is just a similarity of names, stressing that the Saudi judicial authorities can examine his mobile phone and make sure that those accounts are not his."

Fadhail stressed that “his presence in a whatsapp group does not mean his affiliation with these groups, especially since these groups are mostly groups of news and are not secret, and that hundreds of individuals join them in order to be aware of the latest news, not as the Saudi prosecutor claimed that it is a means of communicating with parties banned by the Kingdom.”

"Fadhail" called upon the judicial authorities to wait, do the right thing and enable him to defend himself as he reiterated in more than one session that he was innocent and that these accusations were unfounded while the Saudi prosecutor stuck to the charges he presented against "Fadhail".

However, the criminal court ignored these claims by “Fadhai” and sentenced him to seven years in prison as it explained in reasoning of the judgment: “Based on the foregoing, it has been proven that the defendant, Mohammed Mutahar Fadhail, was convicted of seeking to disturb public order and national cohesion by challenging the fairness of the King and the Crown Prince, supporting the terrorist Houthi group and Hezbollah, and insulting the Kingdom of Saudi Arabia and a number of countries, in addition to spreading rumors and storing documents that harm the rulers of this country. "

SAM confirms, through its current statement, that such trials are mock trials that lack the legal requirements stipulated in international law to ensure that the accused enjoys presenting all aspects of defenses, communicating with his lawyer and family, and presenting all papers proving his non-involvement in the charges against him.

SAM emphasized that the Kingdom of Saudi Arabia was required a fortiori to verify the group of charges it made against "Fadhail" instead of insisting on those charges amid the latter's denial of them and his assertion that these accounts on which the posts and tweets were published and that offended the Kingdom don’t belong to him, which confirms the deviation of the judicial authorities from the application of justice and their quest to prove the accusation on "Fadhail" without respecting his basic rights to a fair trial.

SAM concluded its statement by calling on the Kingdom of Saudi Arabia to respect the basic rights of individuals to present defenses and a fair trial, and the need to retry "Fadhaill" after he was able to meet with his lawyer and show evidence of his innocence during a fair trial.

SAM also called on the Yemeni government to intervene immediately and communicate with the Saudi side and work to release the Yemeni citizen, stressing that the negative role of the Yemeni official authorities has motivated the countries interfering in Yemen to increase the frequency of their violations without deterrence, which requires urgent actions by the Yemeni government.