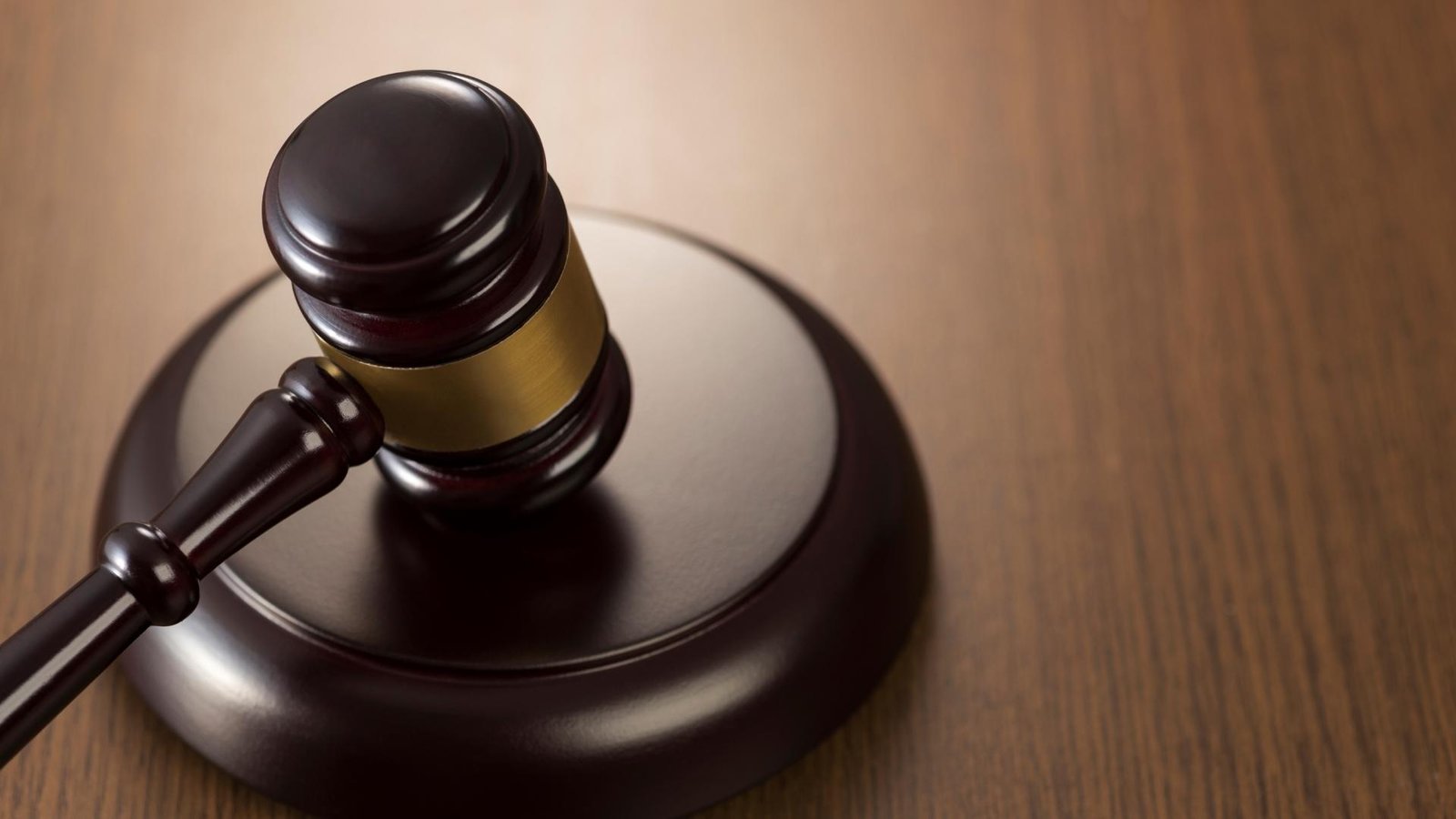 The continuation of the Houthi courts in the capital, Sana’a, to issue death sentences against civilians without respecting the most basic the standards of fair trial confirms that the criminal judiciary in Sana’a is nothing but a means of the political struggle used by the Houthi group to take revenge on their opponents and loot their money.

SAM confirmed that the death sentences against Fahd Al-Salami, Sadeq Al-Majidi, Khaled Al-Olufi, as well as sentencing Ahmed Al-Qatta, Fouad Al-Awadi, Nabil Al-Sadawi, and Asim Radman to 8 years in prison, in addition to a seven-year sentence for Mansour Al-Faqih, Essam Al-Zindani, Muhammad Al-Harazi, Mukhtar Al-Jabali and Mahdani Al-Madani, and a five year imprisonment for Habib al-Odaini in the case of what was called the “Sana’a Security Cell led by Ahmed al-Qatta,”  is a violation of the values of justice, and a transgression of all human values that national constitutions and international laws were drawn up to respect.

SAM calls on international bodies and all human rights institutions that monitor and control the principles of justice to move against the rulings and to blacklist the judges who have become a tool in this struggle.