Houthi Bombardment of Saudi Economic Facilities is a War Crime 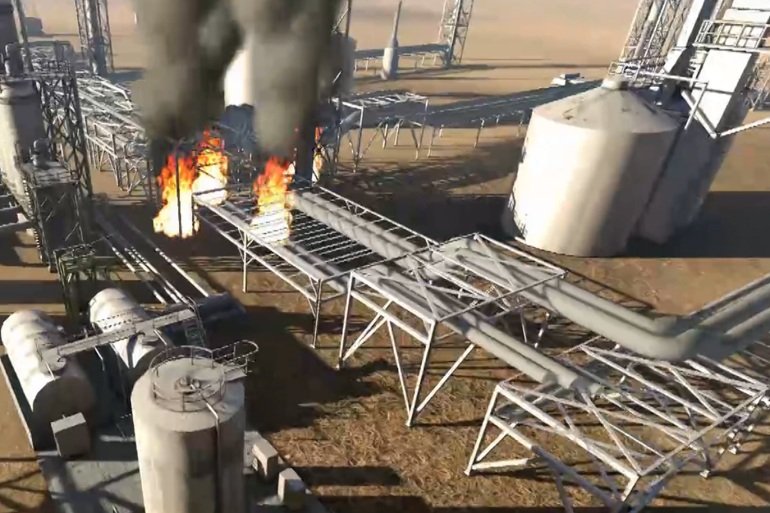 SAM Organization for Rights and Liberties stated that the missile attacks carried out by the Houthi group, which targeted an Aramco facility in the Jazan region (south of the Kingdom) on Saturday, March 19 with missiles, constitute a flagrant violation of the laws of war and violate the rules of international law as they pose a serious threat to the lives of civilians and individuals.

Tawfiq Al-Hamidi said that the illegal attacks launched by the coalition on Yemen never justified the attacks launched by the Houthi militia on Saudi economic and civilian objects, as well as Saudi civilians. Furthermore, they constitute a violation of the laws of war, and the leaders who ordered these indiscriminate attacks on civilian targets were committing war crimes.

SAM underlines that targeting civilian objects and economic interests violates the rules of the Hague and the Geneva Conventions, which stipulate that the principle of distinction between civilian objects and military objectives must be met, in addition to the need for achieving the principle of military necessity and proportionality between a military attack and its consequences, stressing that such practices are war crimes that require international criminal accountability.