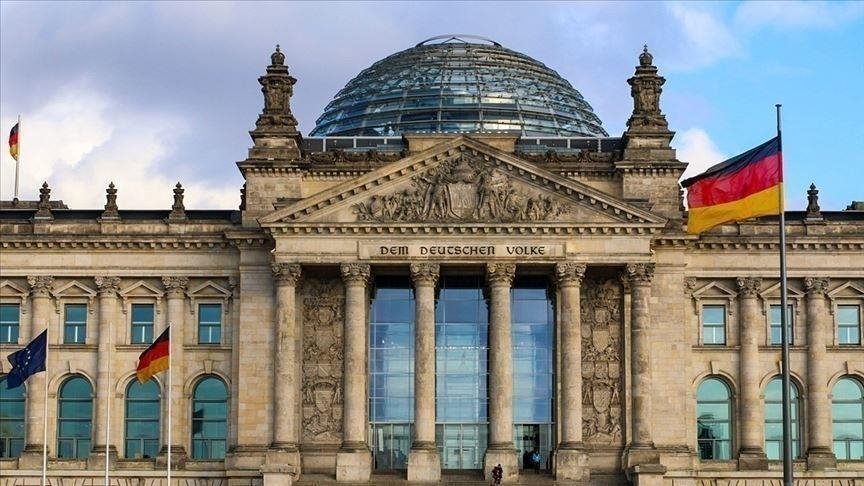 Geneva - SAM Organization for Rights and Liberties welcomed the decision issued by the German "Stuttgart" court, which yesterday sentenced two former paratroopers in the German army to suspended prison terms of 18 months and 14 months each for trying to form a group of mercenaries to send them to fight in Yemen.

The organization said in a statement issued today, Tuesday, that the German security forces arrested two former soldiers in October 2021 while they were busy creating a “paramilitary unit of 100 to 150 men,” made up mainly of officers or former soldiers in the police or army.

"SAM" indicated, according to its follow-up, that the two soldiers, aged 53 and 61, up to the moment of their arrest in Munich and the Breisgau-Hochschwarzwald region, tried unsuccessfully to contact the Saudi government in the hope of obtaining funds from the government in Riyadh in exchange for controlling and militarily securing parts of the Houthi rebel-held areas.

The organization pointed out that the court confirmed in the merits of its ruling that the two soldiers "allowed themselves to be influenced by ideas tainted by Christian fundamentalism," and that they intended to offer their mercenaries a monthly stipend of €40,000, and had already made contact with seven potential recruits when they were arrested. The organization pointed out that the two soldiers had previously worked for the private security company "Asgaard", which German media revealed in 2020 was the center of a wide network of the right wing.

“SAM” indicated that the State Security Service (specializing in political crimes) highlighted its fears in the indictment about the possibility of establishing a terrorist organization if the attempt was successful. The agency indicated that the men were ready to carry out their plans, with a high probability of carrying out killings and causing casualties among civilians.

The organization stressed that although the court sentenced the man behind the failed plans and his old friend to 18 and 14 months in prison and suspended both punishments for two years, it believes that this ruling is an important and required step on the path to stop the interventions of states and mercenaries in the Yemeni conflict and works to spare civilians the unknown effects of that intervention.

For its part, "SAM" called on France to take similar steps, referring to the lawsuit filed by the law firm "Ansel", which filed a lawsuit with the Supreme Court in the French capital in 2019, accusing the United Arab Emirates of recruiting French mercenaries to carry out a series of assassinations in Yemen.

The human rights organization also made a similar appeal to the United States of America, especially after the report published by the American “Buzzfeed” website in October 2017, which confirmed that “Abu Dhabi” had contracted with an American private security company called “Spire Operation”, with the aim of forming a mercenary squad composed of former soldiers entrusted with the task of assassinating political and religious figures close to the Yemeni Islah party.

The organization concluded its statement by calling on all countries, especially countries where there are security companies to recruit mercenaries, to take steps similar to what Germany did, to open a comprehensive and wide investigation into the practices and interventions of these companies and to present those involved in the establishment of mercenary cells and send them to Yemen for a fair trial, and to follow up the work of these companies to ensure the protection of the rights of civilians and to spare them the dangerous and unexpected effects if the work of these forces continues inside Yemen.