Geneva - SAM Organization for Rights and Liberties said that the Houthi group is required to respect the dignity of female prisoners in the Central Prison Reformatory in Sana'a, to guarantee all their legal rights, and to stop their abuse by prison supervisors. The organization stressed that the information it received is worrying, and constitutes a violation of the rights and dignity of female detainees, which are guaranteed to them by both international law and the Yemeni constitution.

The organization indicated in a brief statement issued by it today, Thursday, that it had received a plea from the inmates of the central prison in Sana’a, demanding that their dignity be preserved inside the prison. They also complained about the practices of the prison warden nicknamed "Om al-Karar", a Houthi female supervisor and one of policewomen of the central prison, who harasses them and deprives female prisoners of their most basic rights.

The organization stated that female prisoners complain of psychological pressure exerted against them without any regard for their feelings as they are treated worse than animals according to their plea. Moreover, some of them tried to commit suicide due to torture and malnutrition because food is not enough and most of the time, female prisoners remain hungry, in addition to unsanitary places and depriving them of communicating with their families except for a few minutes a week.

The complaints received by "SAM" showed that the visitations are exploited to take money and seize what comes to them from visits where they emphasized that "Om al-Karar" deliberately humiliates them and uses all methods and forms of oppression and subjugation, and they demand their right to education, health and healthy eating.

For its part, "SAM" denounced the statements it received that showed practices which violate Yemeni and international law. It also emphasized that the group which claims to apply Islamic law violates one of the basics of the Islamic religion, which guarantees women's dignity and honor from aggression or infringement of their rights.

At the end of its statement, "SAM" stressed its rejection and condemnation of the behavior of the Houthi group in regard to depriving the female prisoners of their fundamental rights, such as providing adequate and healthy food and a suitable place and allowing visits. “SAM” also called on the Houthi group to open a serious investigation into the allegations that have been published and the need to bring the perpetrators of these acts to a fair trial. It also stressed the importance of the Houthi group to release all its abductees and to close all prisons where thousands of detainees are held without legal charges. 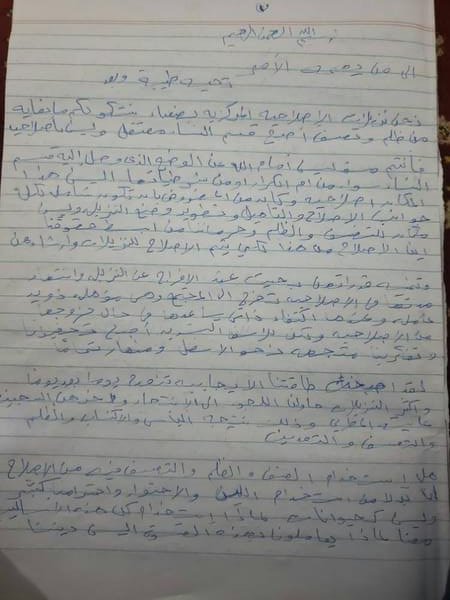 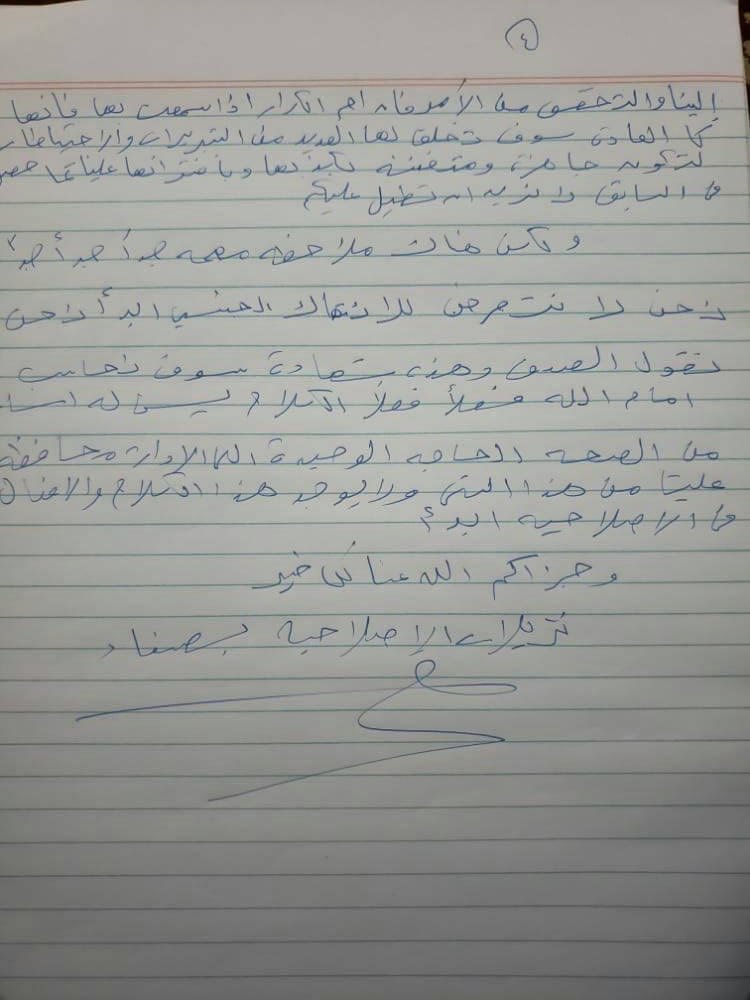