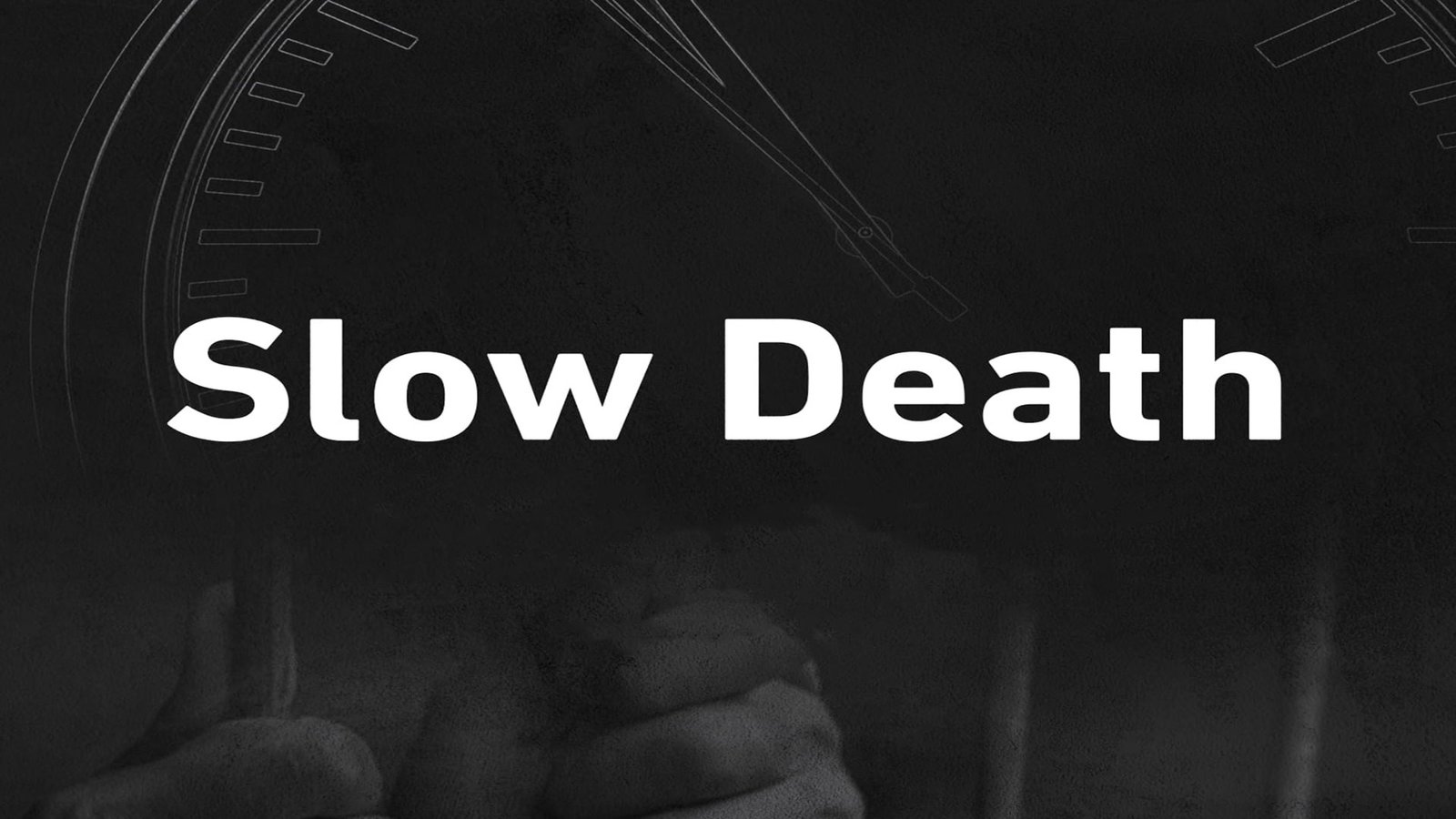 SAM called on the UN envoy to make the issue of sick detainees in the prisons of the Houthis militia a matter of urgent priority, as their neglect exposes them to double violation, and affect their mental and physical health, and increase the suffering of their families.

SAM said it had reviewed information about the prisoners illegally detained in areas under Houthis militia control, whose lives at risk because they were denied their right to treatment in prisons where Houthis deliberately use diseases as a means of torturing detainees.

SAM said that the health conditions caused by the Houthis militia on detainees in its prisons can be described as the execution of a slow death sentence on these prisoners, who suffer from fatal diseases and deprived of their right to receive treatment, according to the statement of the organization, many of those detainees were injured by these diseases in prison as a result of torture or poor health conditions.

SAM said that the health conditions and suffering of detainees doubled the psychological suffering of their families and burdened them with additional financial costs.

In its report, SAM documented testimonies of the families of detainees in Houthis militia prisons suffering from the disease.

SAM called on the international community and organizations to intervene urgently to save the sick detainees, press the Houthi militia to apply international standards for prisons, and stop deliberately employ of disease as a punishment against the detainees and their families.

To view the full statement, click on this link below