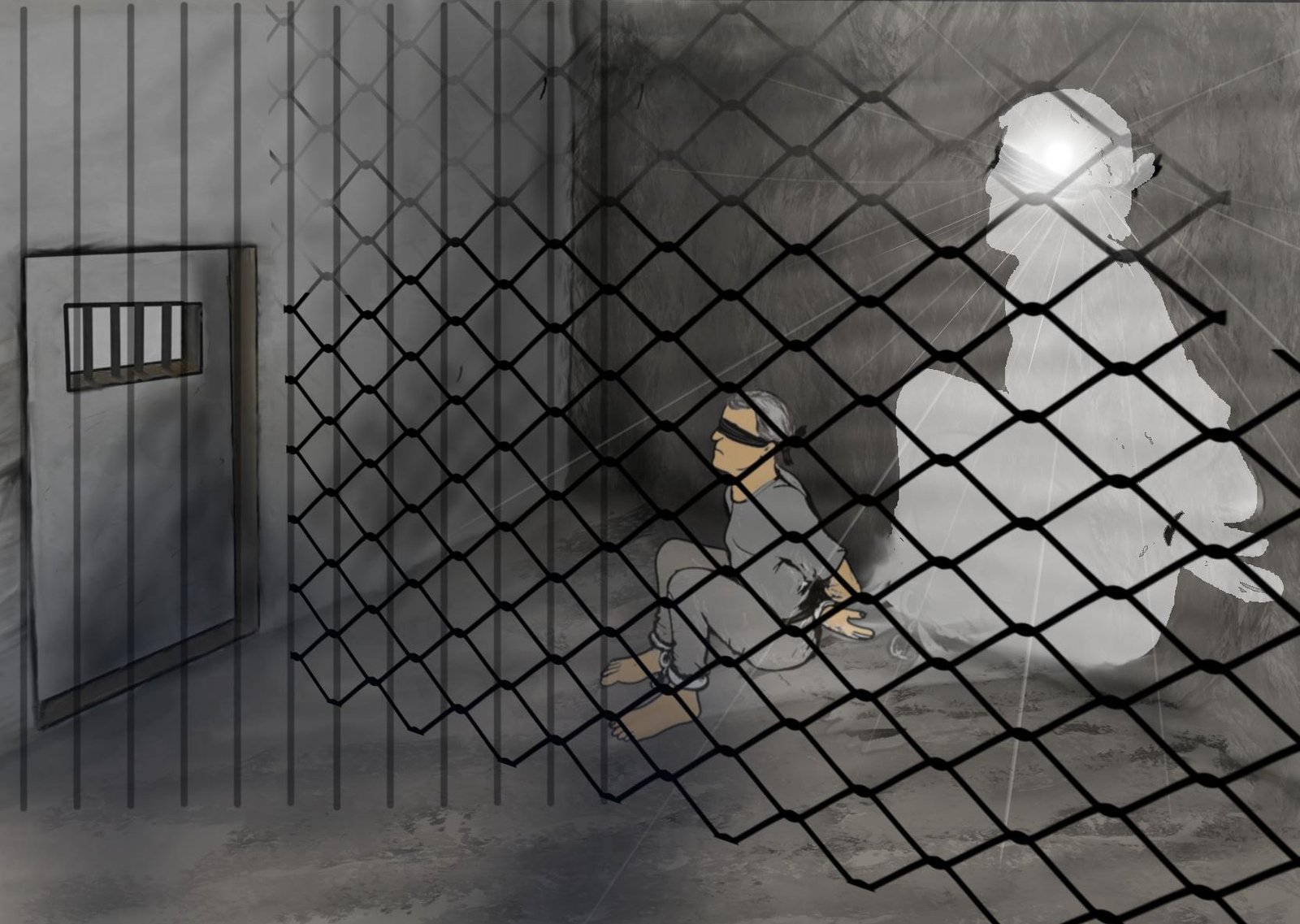 The Geneva-based SAM Organization for Rights and Liberties called on all parties to the conflict in Yemen to publish official lists of all forcibly disappeared persons as well as opening records with the data necessary to identify the victims, stressing the need for the Security Council and the General Assembly of the United Nations to assume their responsibilities regarding the investigation of the secret prison networks established by the parties to the conflict, especially the UAE, and to identify and record the violations that occur there and hold those responsible to account.

This was mentioned in an extensive report issued by the organization entitled: The Long Absence.. A Human Rights Report Documenting Cases of Enforced Disappearance in Yemen during the Period from 2015 to 2021. SAM says that its report (The Long Absence) is the result of three years of research and investigation, during which the team listened to 80 statements and testimonies of the families of the Victims, witnesses and some victims.

The organization explained that it was not able to reach an accurate number of victims of enforced disappearance in Yemen due to the absence of a national mechanism that can be used or can return to in this regard, not to mention the security grip that raises terror and fear among many families who are afraid to speak to the organization's team.

In a move that appears more daring in the face of the prevailing climate of impunity, SAM's report listed the names of a group of people involved in the crimes of arbitrary arrest and enforced disappearance in Yemen, and the list includes military leaders in the UAE-backed Southern Transitional Council, the Houthi militia, the National Army and the National Resistance on the West Coast led by Tariq Saleh, and the Abu Abbas militias in Taiz, backed by the UAE, in addition to the two Emirati officers; Brigadier General Ahmed Abu Majid, who served as the Commander of the Arab coalition in Aden in 2017, and the Emirati officer Abu Ahmed in charge of the Al Rayyan airport detention center in Mukalla. The report also devotes a chapter to horrific stories and testimonies of former victims of arbitrary detention, enforced disappearance and torture.

SAM's report concludes that the data available in this report on the victims of enforced disappearance in Yemen during the last conflict that began in 2014, indicate that the parties to the conflict practice the crime of enforced disappearance on a large scale, as a means of political revenge against opponents, which turned it into a great human pain that dwelt in the heart of a mother, wife and child, and surrounds the corners of every Yemeni home.