Sonia Saleh Ali Al-Ghabash
I was subjected to severe torture, where they removed my nails 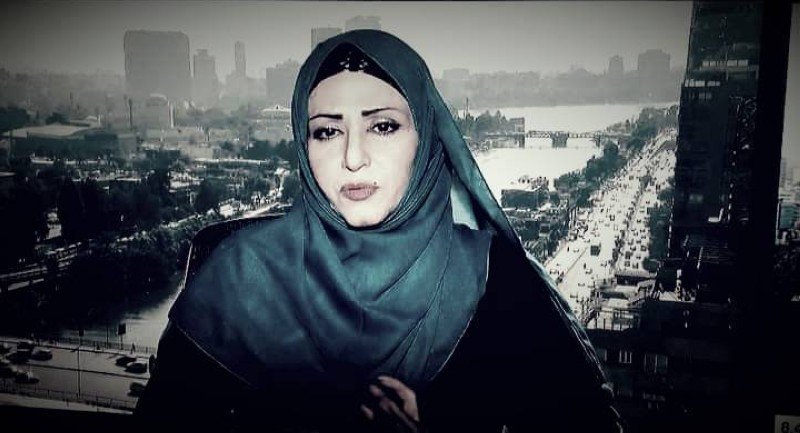 A human rights activist and head of the "despite the difficulties" ... "Sonia" escaped from Yemen to Cairo in Egypt after her exit from a Houthi prison, where she stated that "I was arrested on 06/03/2019 and was placed in the National Security Prison after I was in one of the Petrol stations in Haddah area, where a number of military crews and armored vehicles surrounded the station and kidnapped me. I stayed for a week in the office of the agent appointed by the Houthi militias, then they took me to an unknown place after dawn, and they put me in a room (two meters in meters) called "al-Daghata" in an underground room for four months, during which I was subjected to severe torture, where they removed my nails, and they skinned me with sharp objects, in addition to spraying cold water on me, using electric tasers, tying my hands and feet for a long time."

Sonia adds in her testimony: “They interrogated me during the period of imprisonment and torture that lasted for four months. They asked me questions about my work and my dealings with political figures outside the country. I have also been accused of labor and sympathy for the people we serve through our institution in order for us to benefit from them politically. The investigation times were late at night. The interrogation period was the most difficult period I have ever seen in my life, as I was subjected to various kinds of practices and I even wished to die in order to get rid of this torment. I heard the voices, screams, and cries of prisoners being tormented, and my suffering increased even more.

Sonia adds: There are detainees who are brought in in complete secrecy, and no one knows who they are or what their charges are. They are placed in pre-prepared cells isolated from the women's section, as these cells consist of four rooms, the size of which ranges from 6 to 10 square meters.